Manga Textures. Manga is a kind of visual art that takes the form of a comic strip drawn in the Japanese style. In simple terms, it is a Japanese comic. Recently, these comics have become popular well beyond the borders of Japan. Young people in America and European countries rather quickly and warmly accepted this trend in creativity. It is mainly because manga are different from the usual comics, with their own Eastern philosophy and style. But we can’t imagine manga without textures, can we? Please be aware that texture is a very tricky part of digital imaging because, if used carelessly, it can easily ruin or oversaturate the whole design.

But sometimes the ready visual appearance of a project has an incomplete look as if it is missing something. If that is the case, you might want to try some work with textures. Manga textures are unique in their own, which is why we have prepared for you an incredibly stunning selection of some of the coolest, if not perfect, products.

So, we invite you to choose the most suitable manga textures and use them as an integral part of your design. 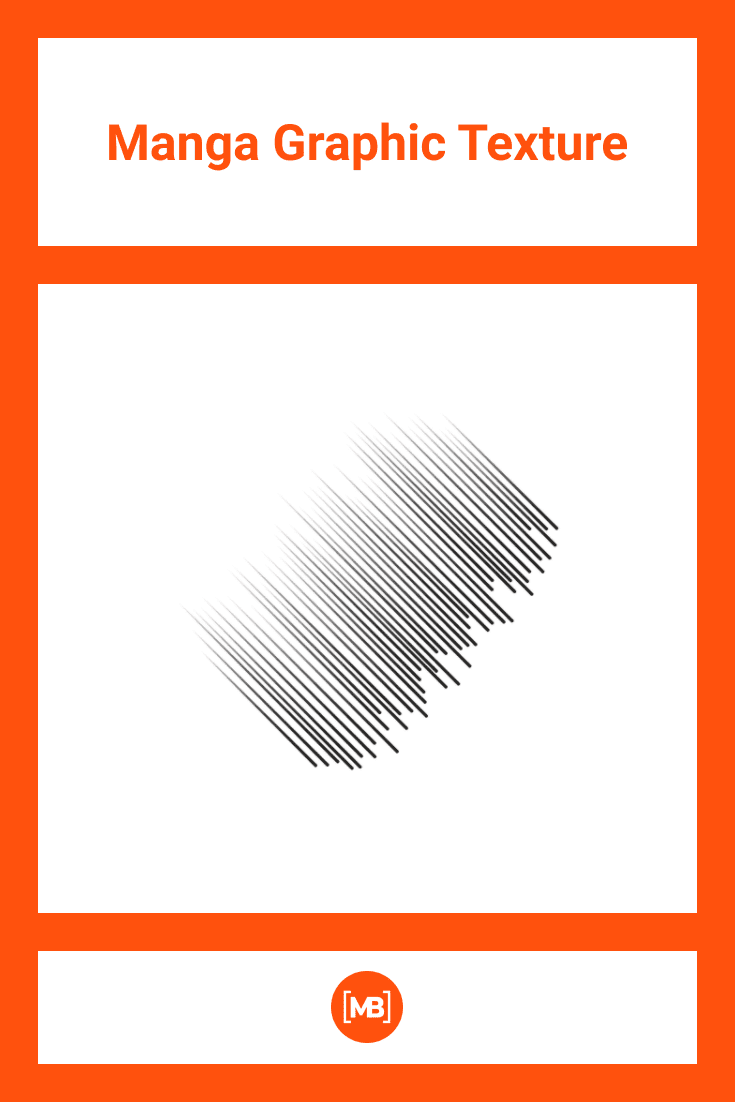 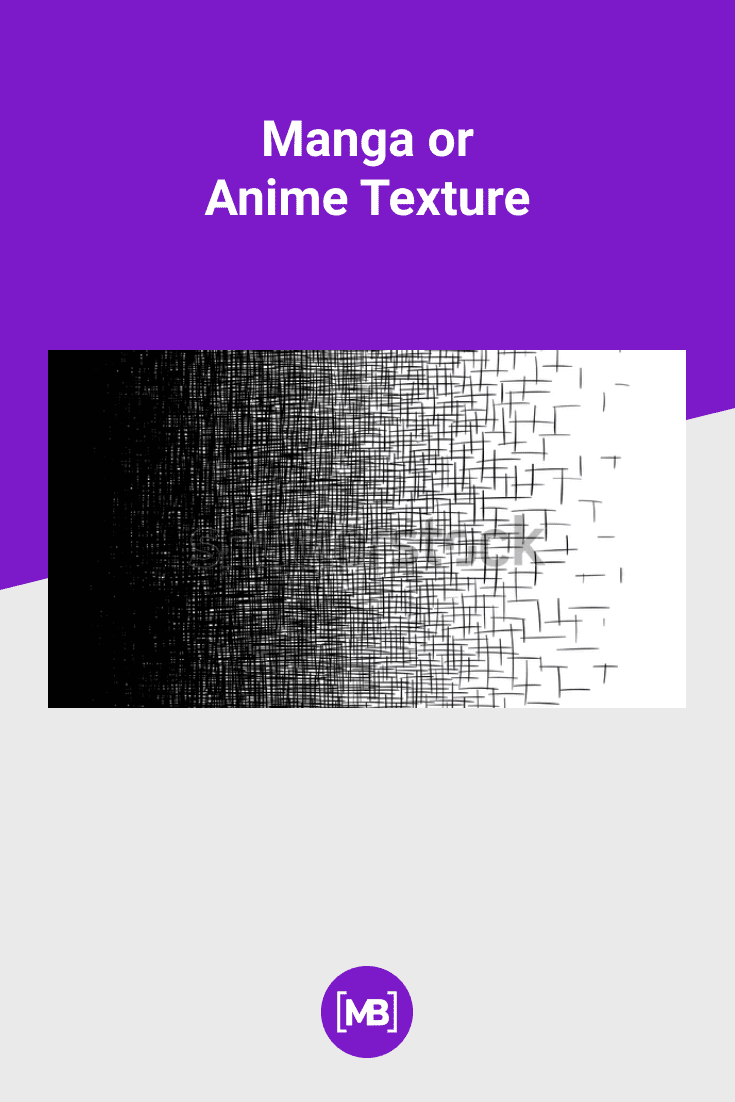 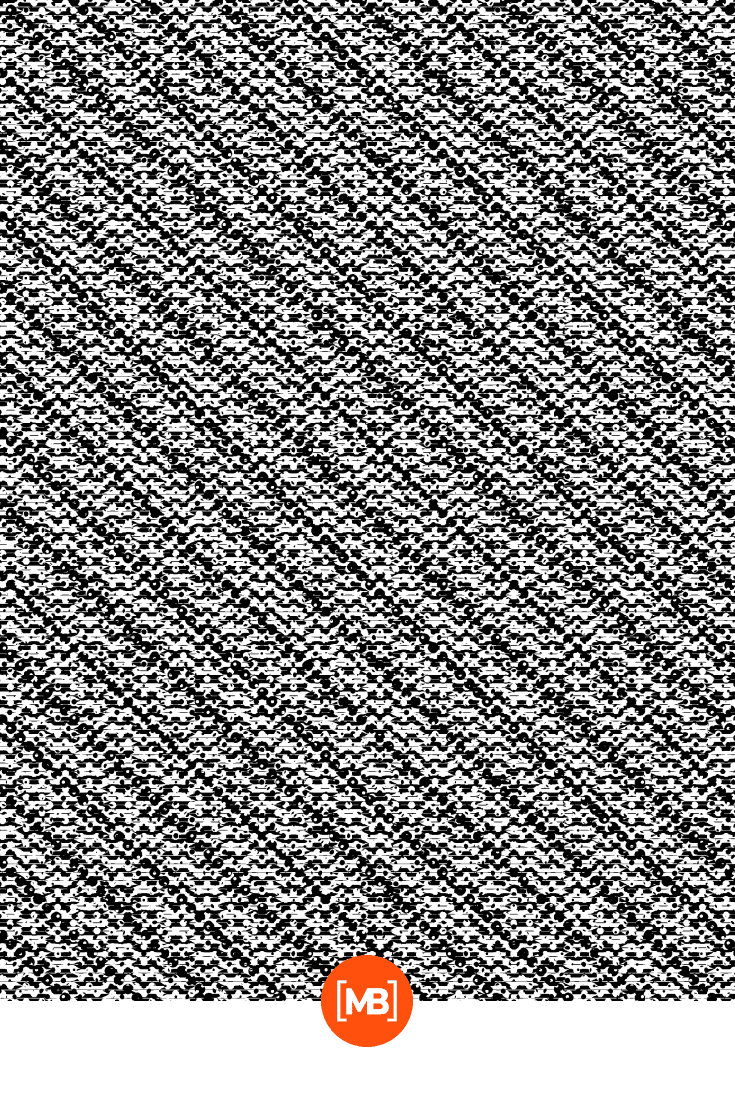 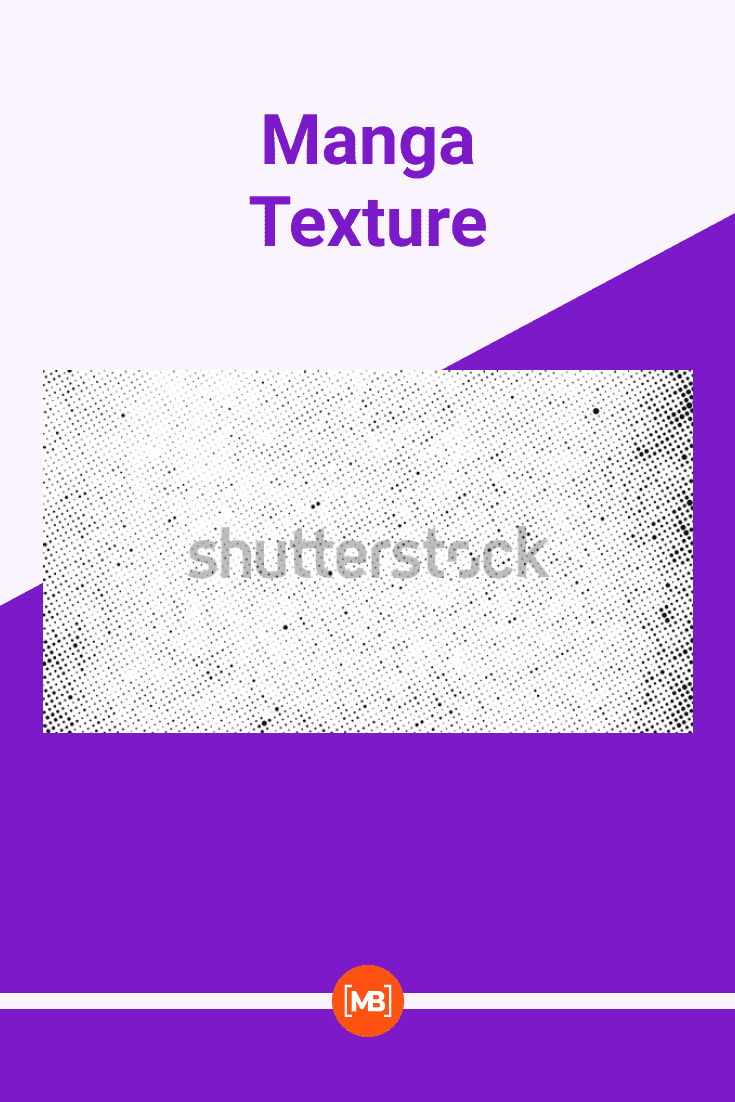 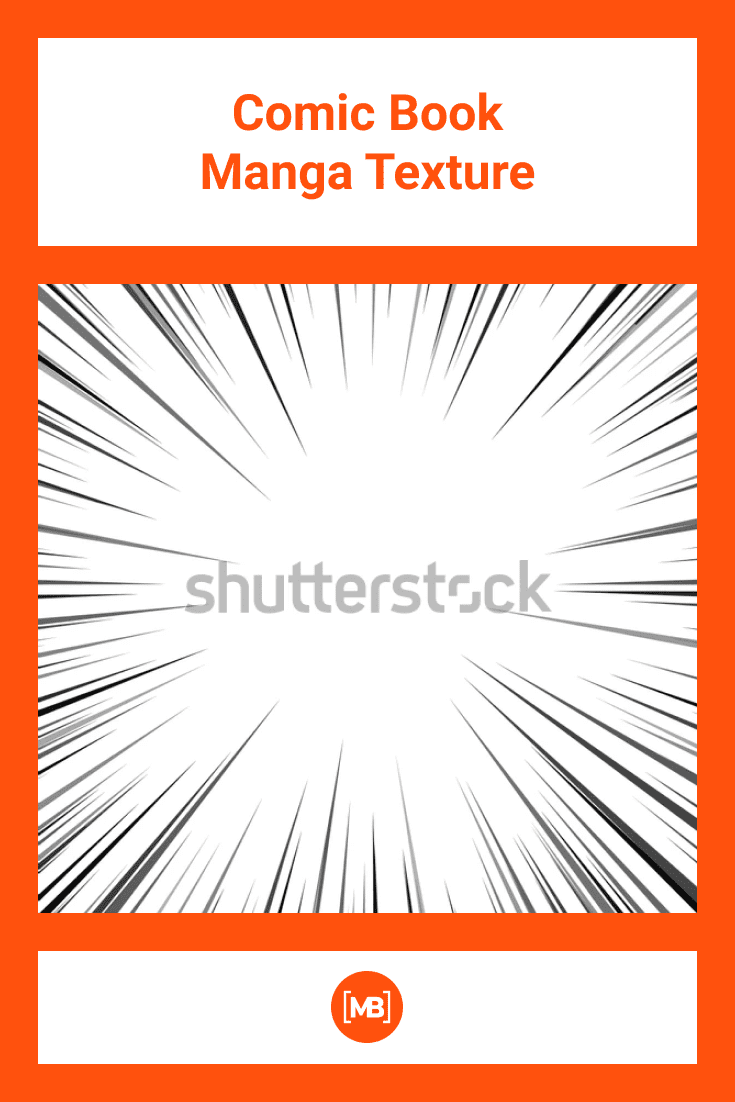 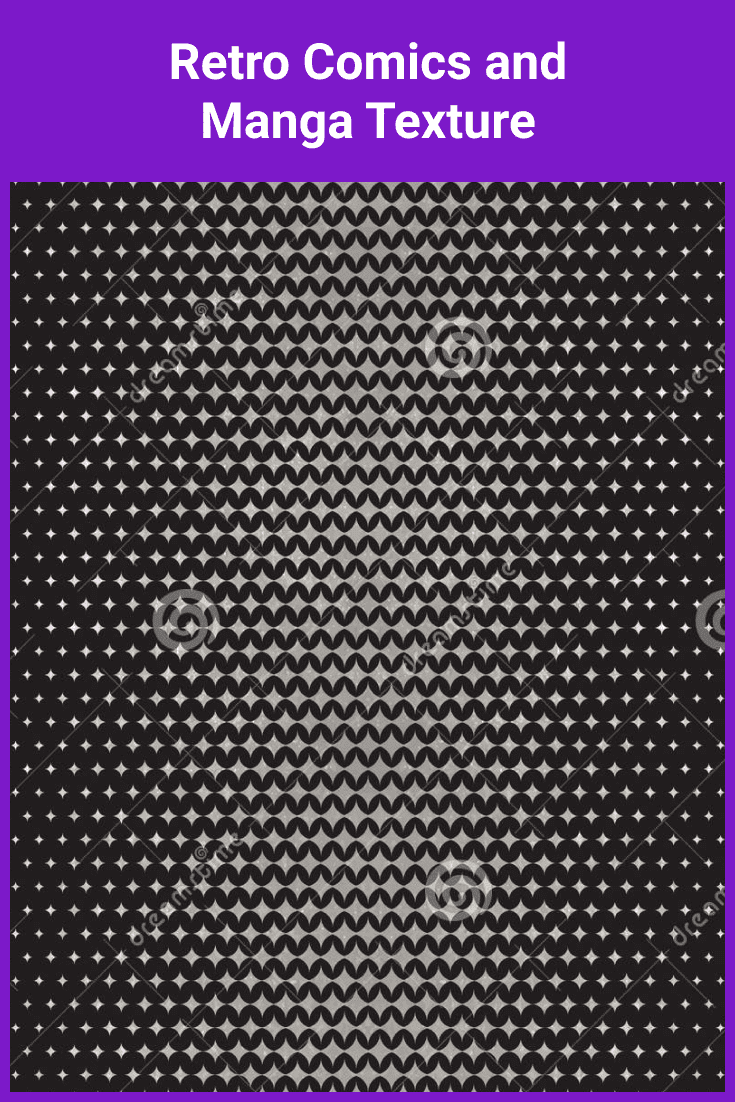 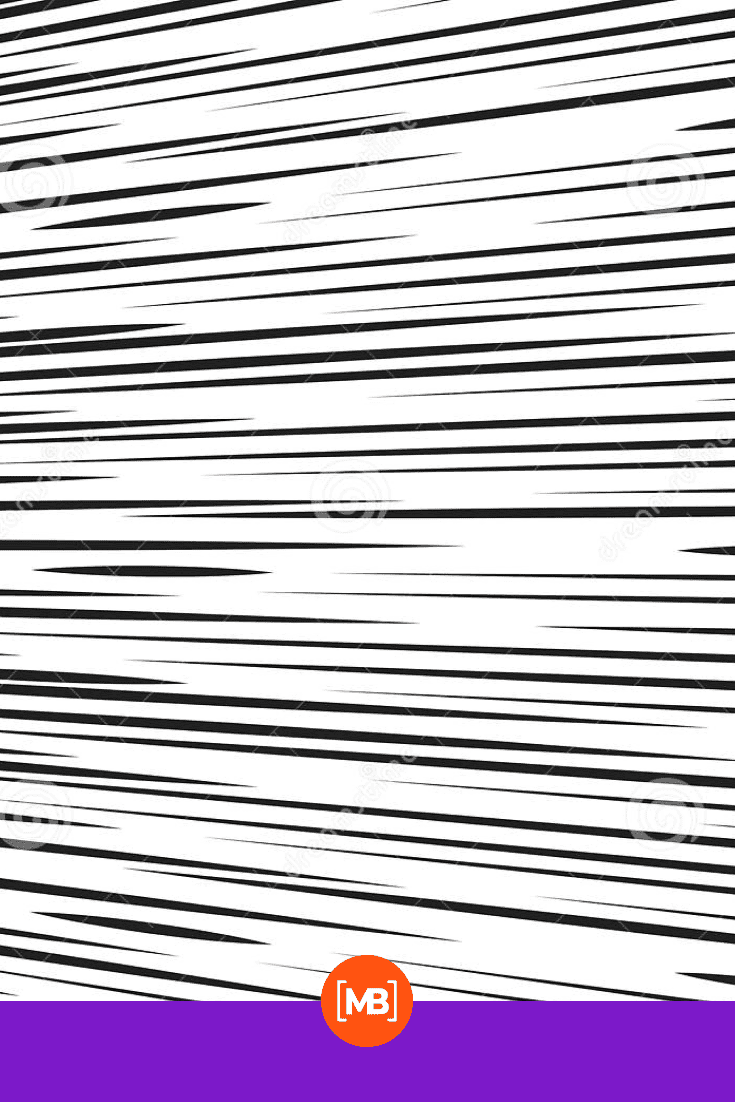 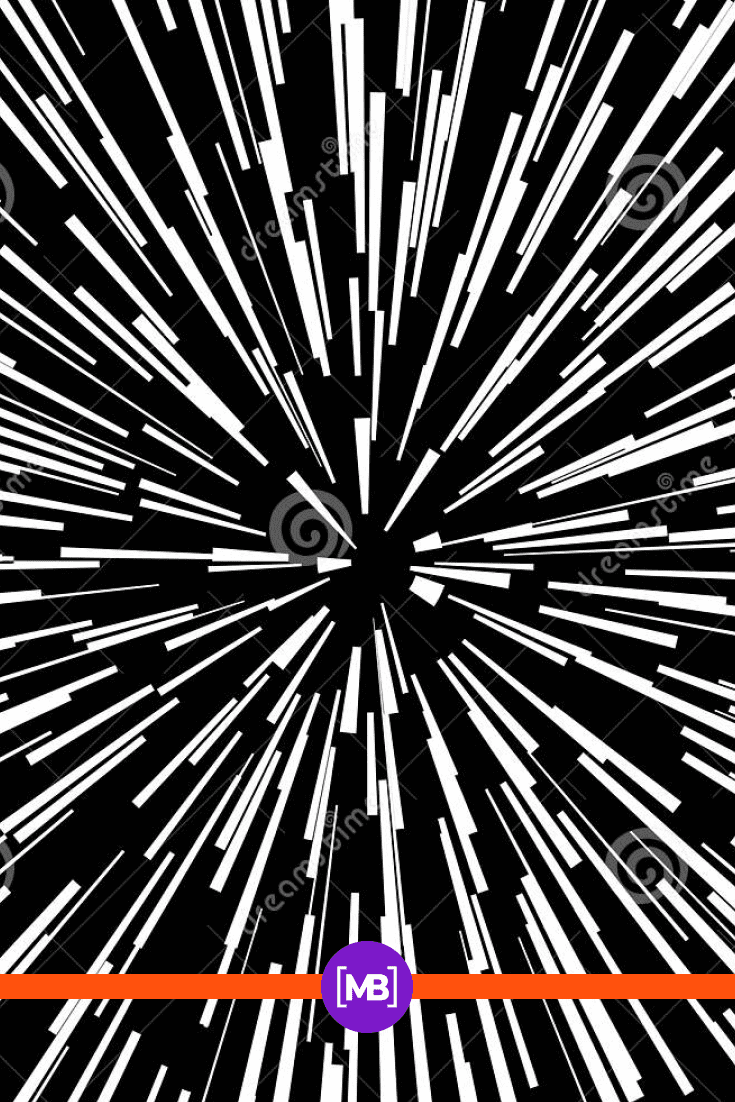 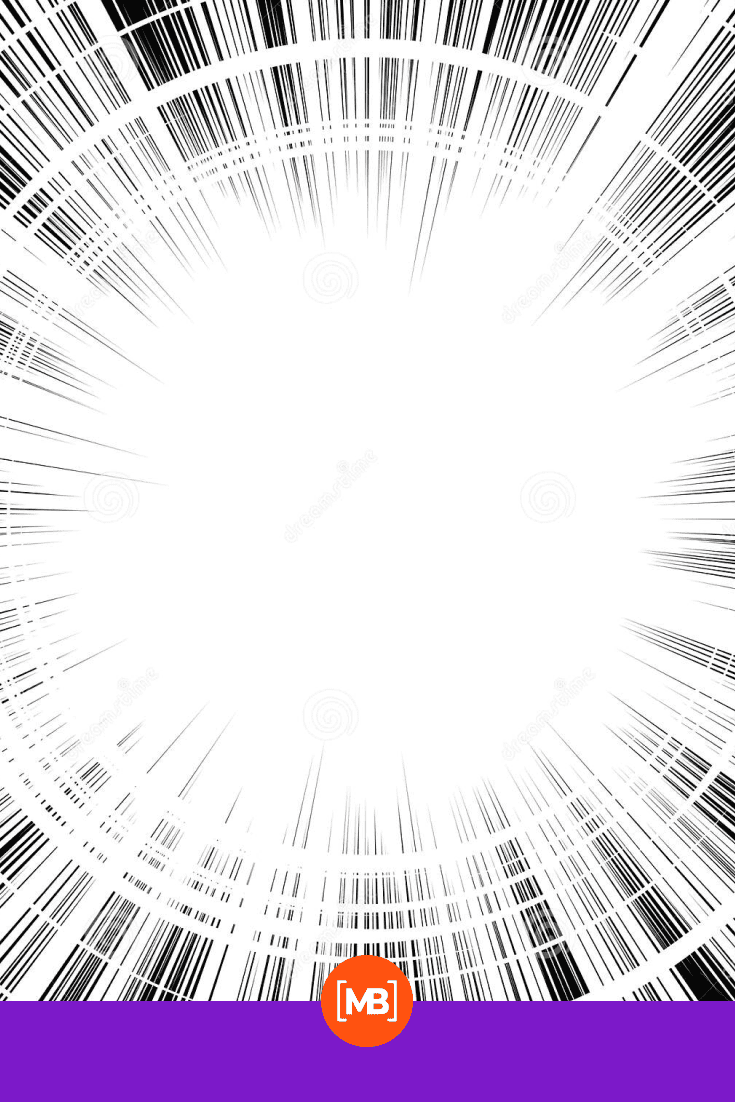 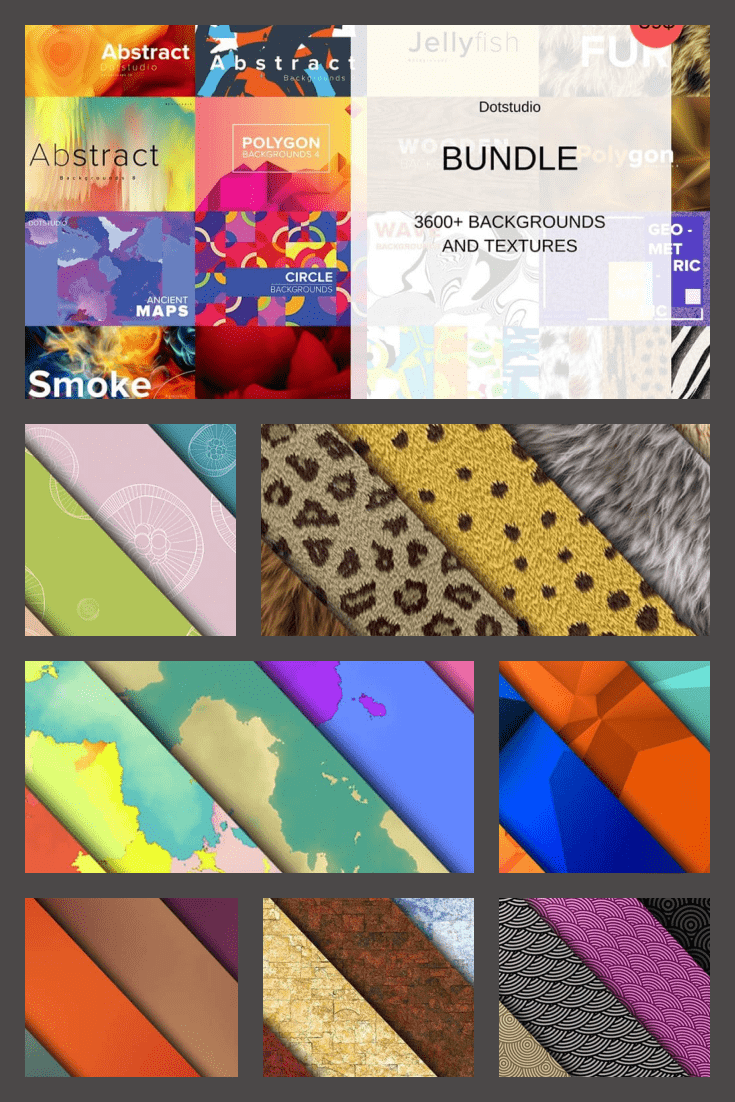 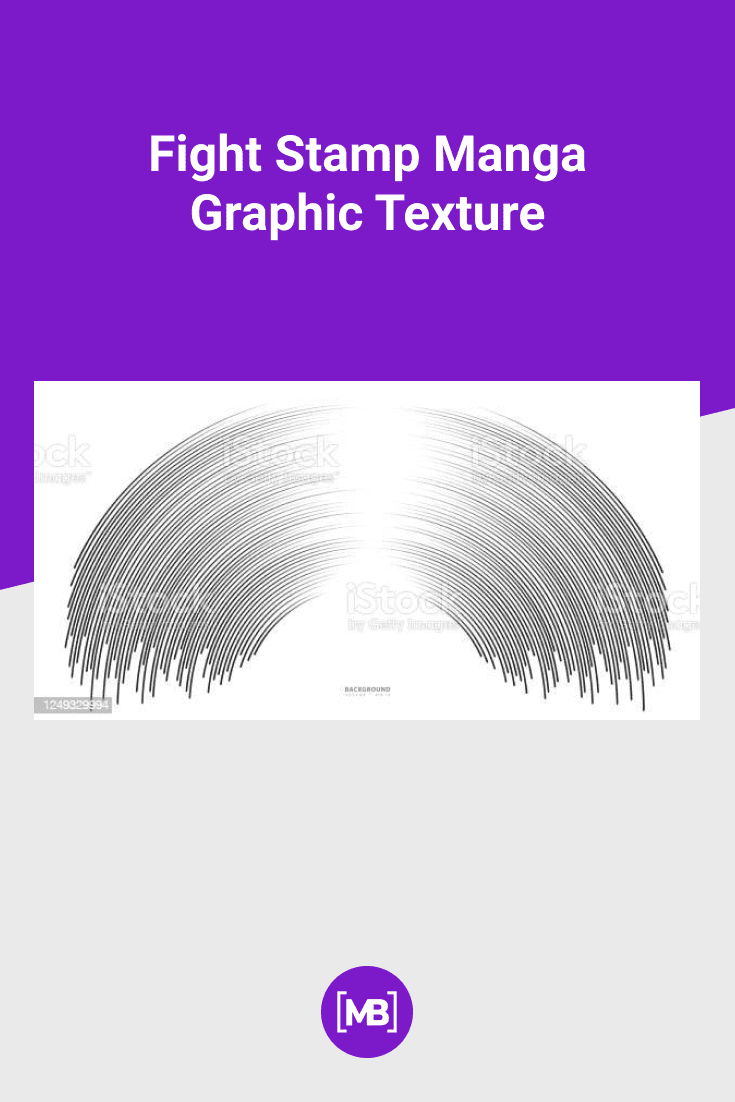 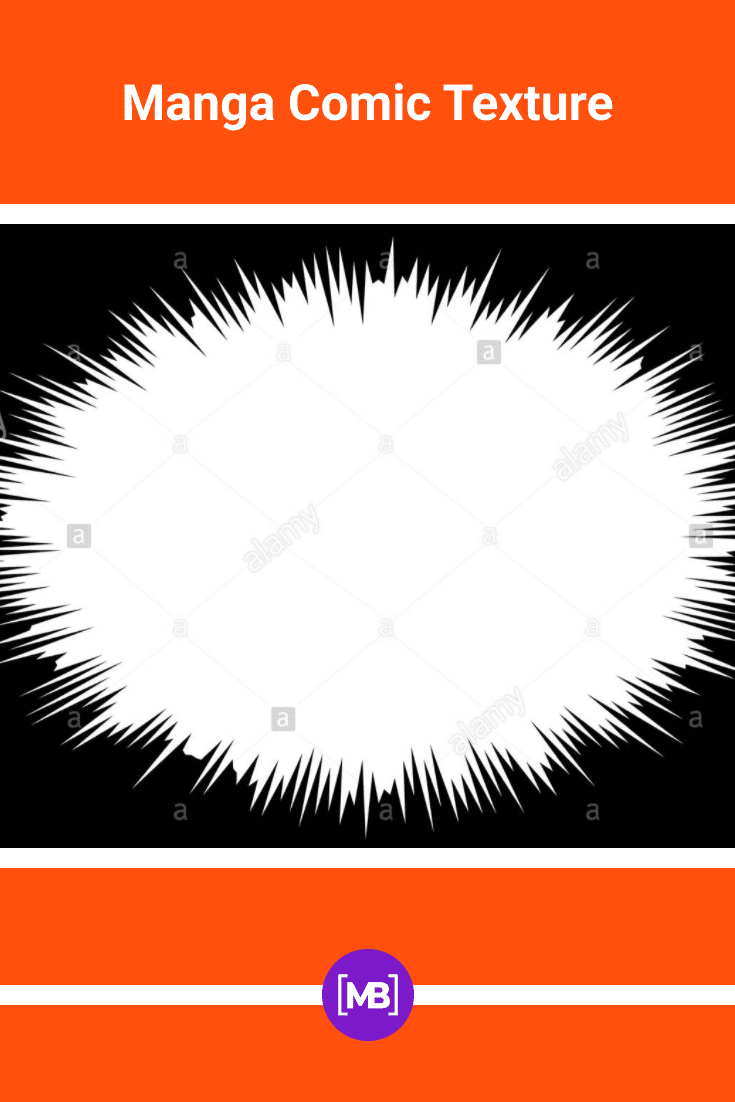 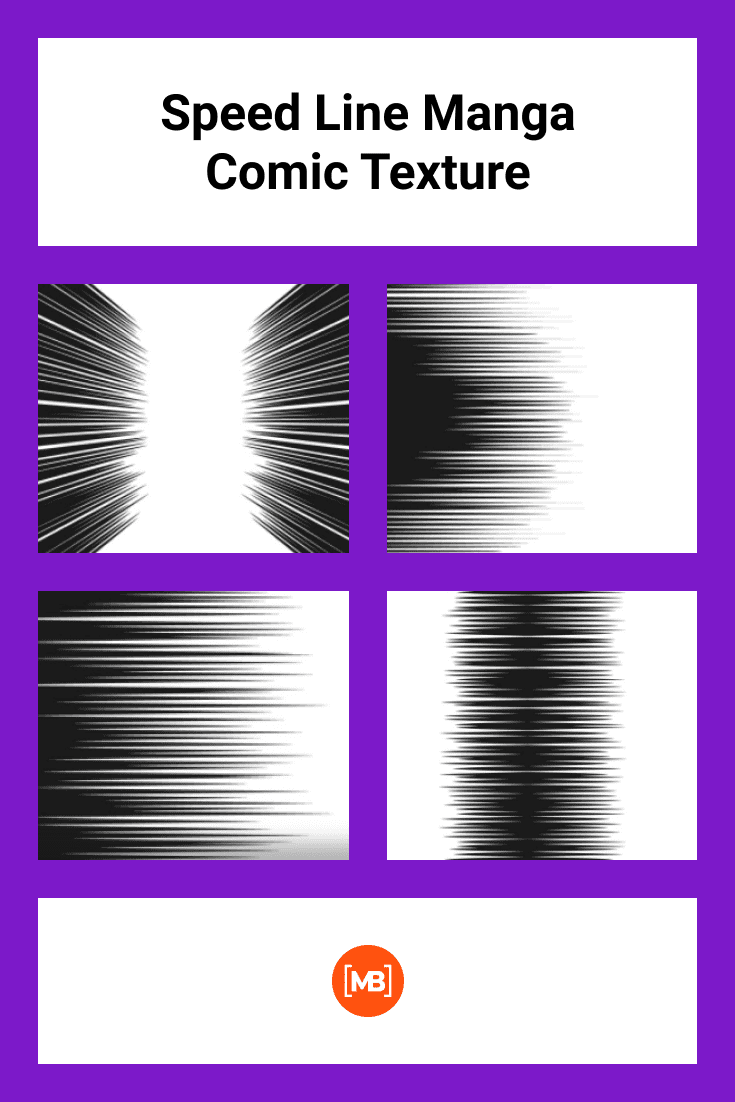 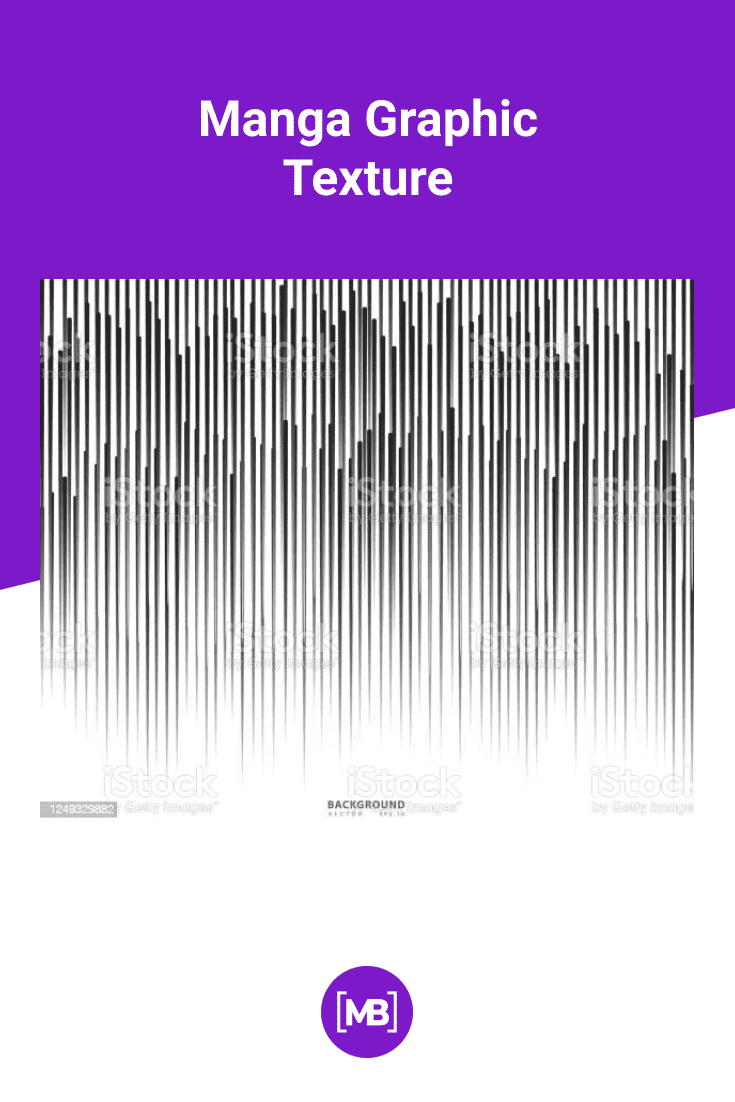 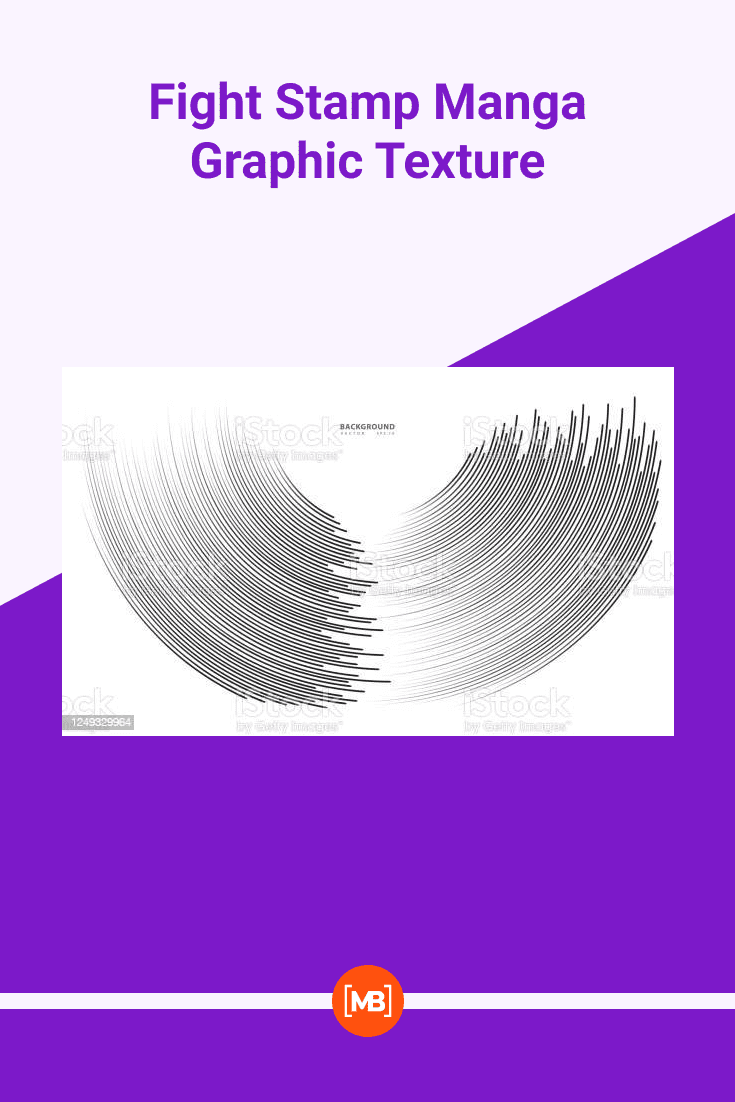 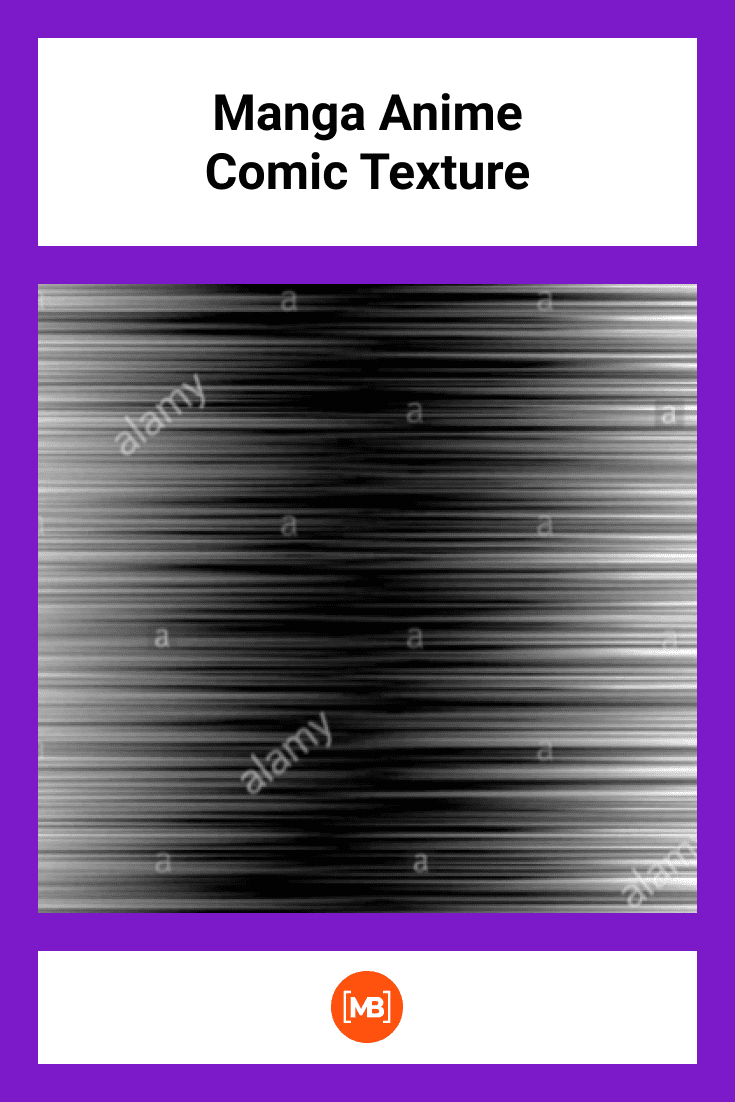 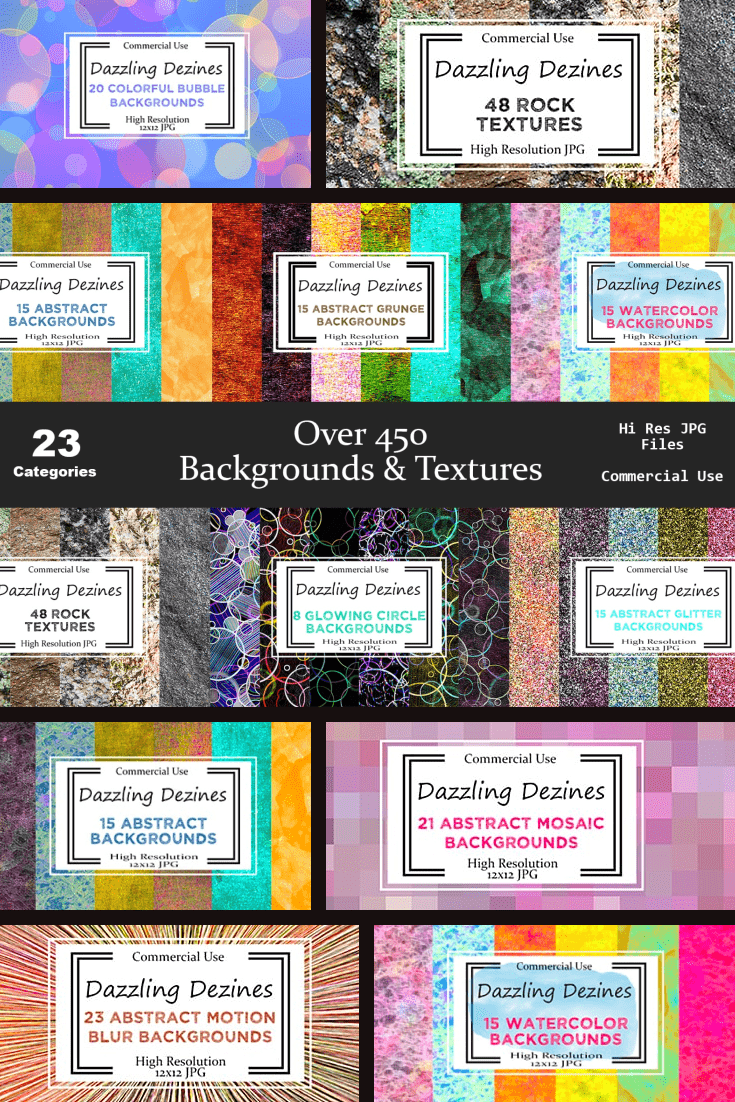 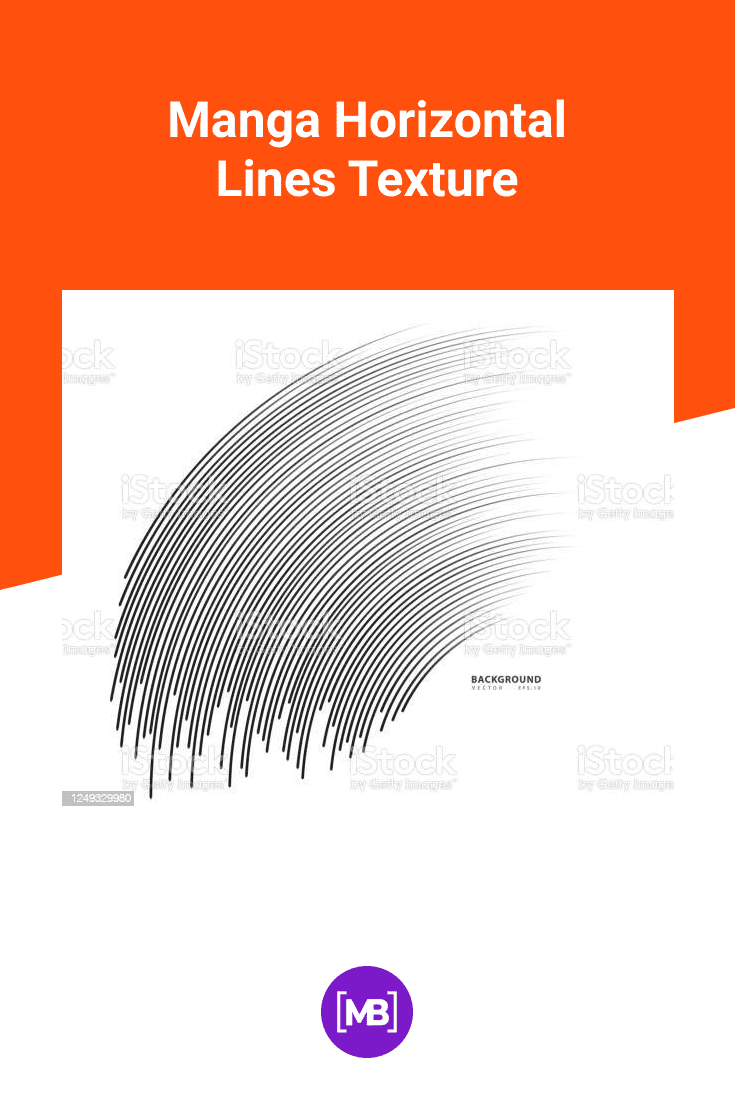 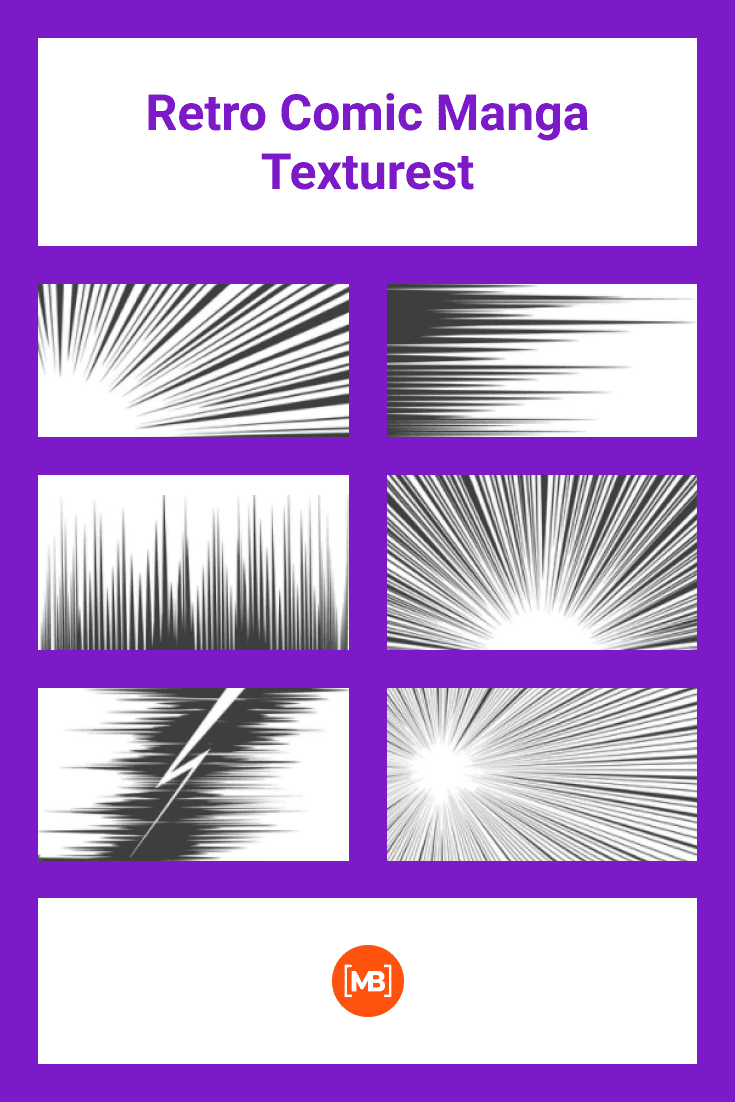 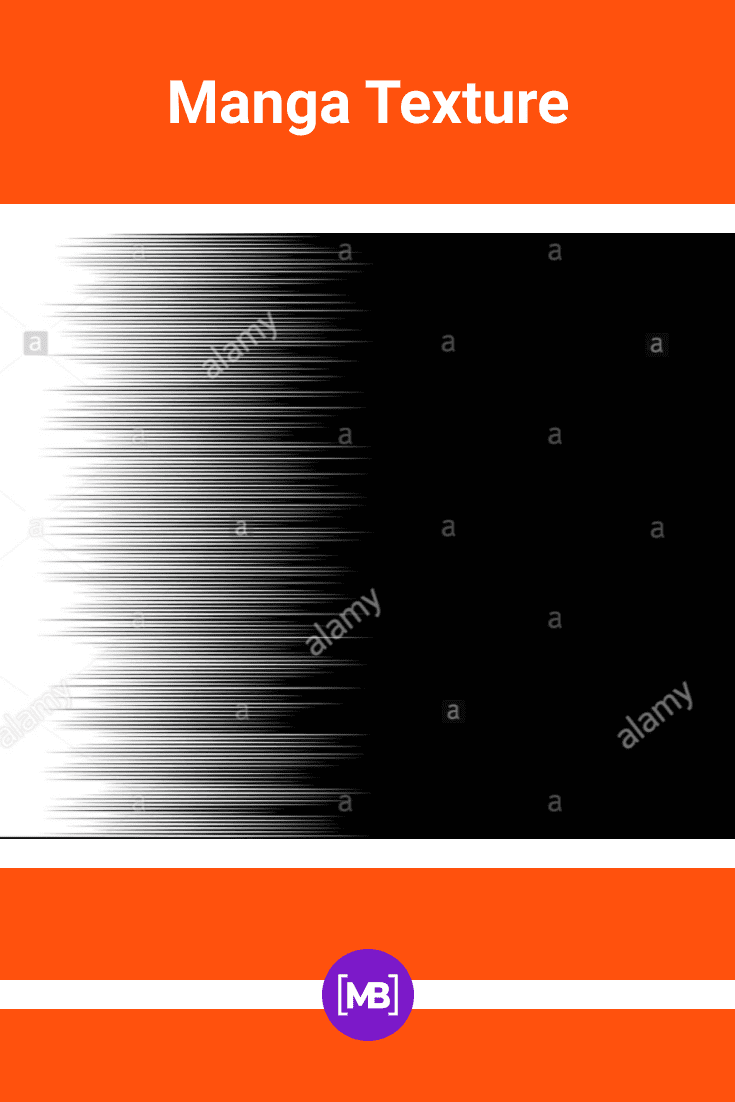 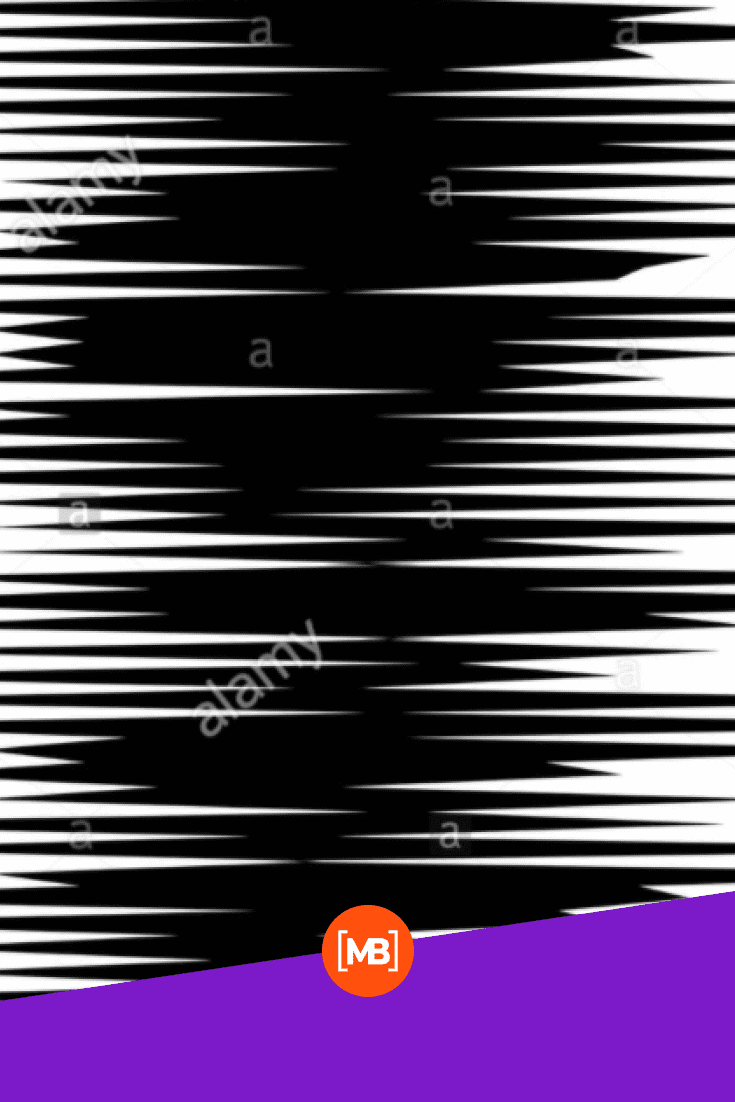 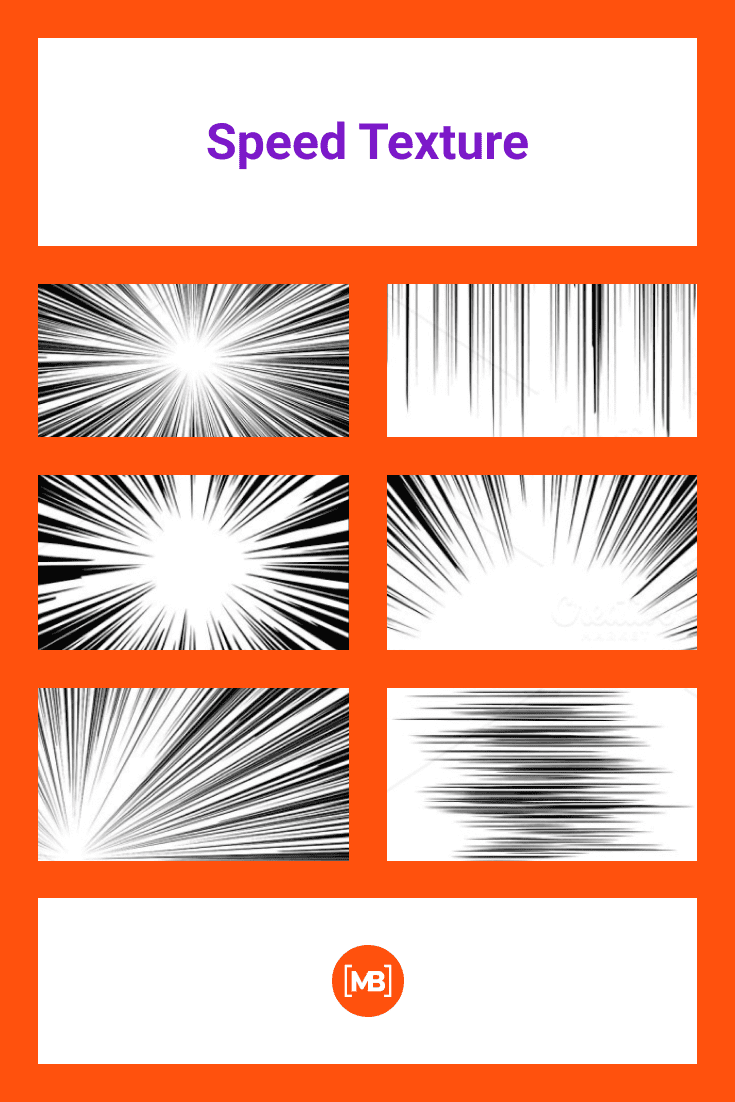 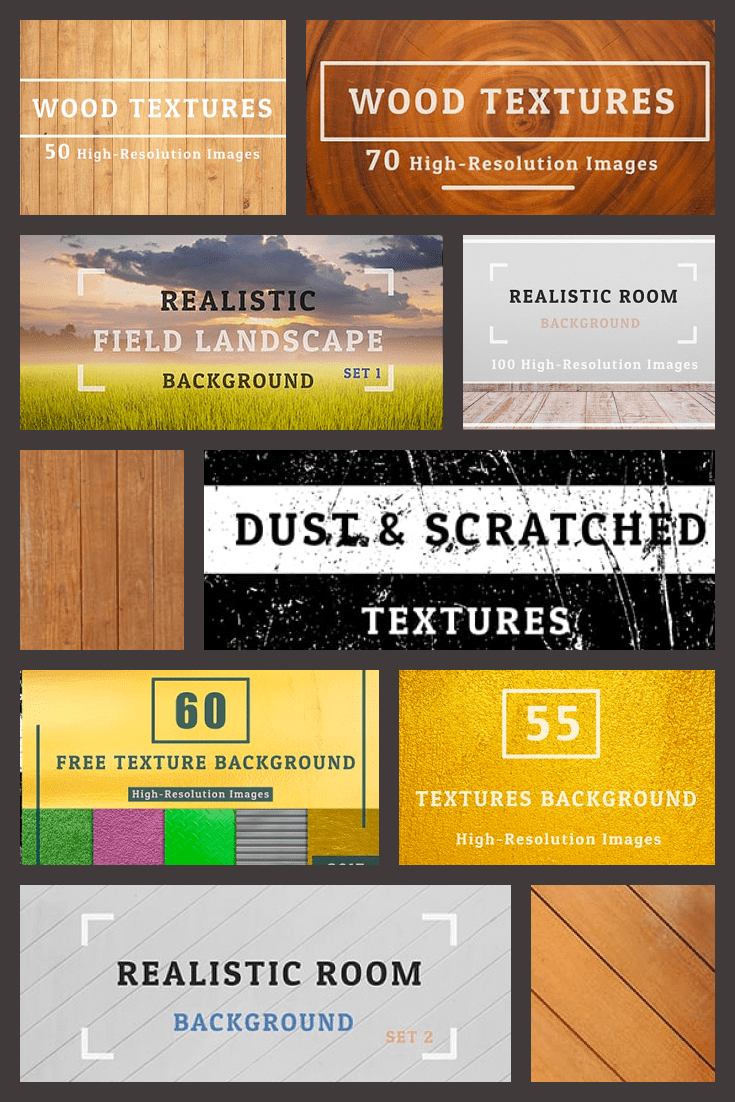 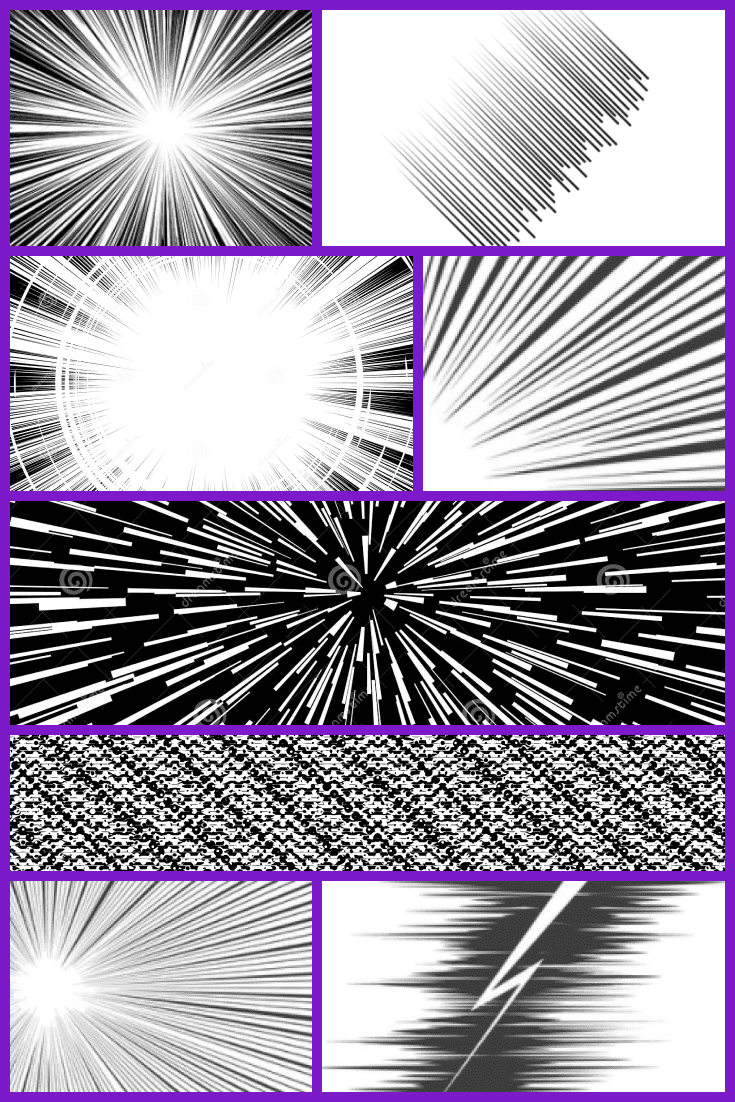 Liza is Masterbundles’ CMO and copywriter, passionate about black coffee, writing and Depeche Mode. She does her best to deliver you the most valuable deals on the web. Write to deals@masterbundles.com if you want to talk or publish your article. Facebook 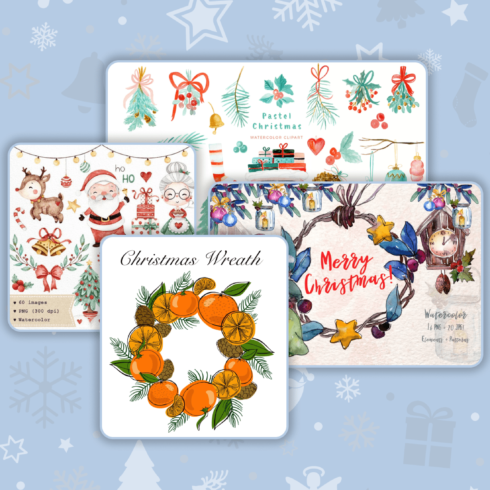 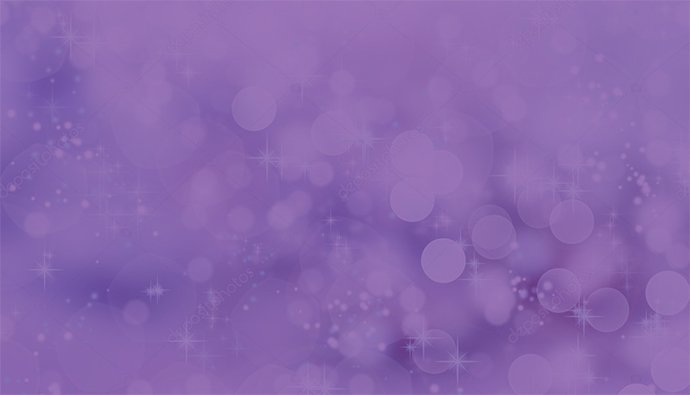 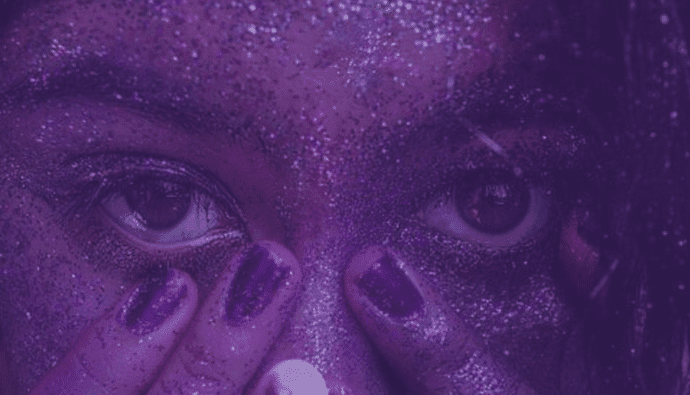 Gifts
30+ Valentine's Day Gifts for Him & Her in 2021. Best Nerdy Presents :)
By Iren Adler Fatyanova
Design
How to Use Pinterest to Promote Your Work
By Mykola Tokariev test
T-Shirts
40+ Best Ideas to Design Valentine’s T-shirts In 2022
By Liza Koenhoven
Subscribe
0