📎 Suggested Searches based on this product:

BrandCalligraphy
estimated price:
~$11
regular price ~$14-45 - 88% avg.
Licence type
What is this?
Click on the logo to find out the
price on the site

Mischief is perfect for branding projects, home-ware designs, product packaging, magazine headers – or simply as a stylish text overlay to any background image.

In Photoshop, choose Window Glyphs. In the panel that opens, click the Show menu and choose Alternates for Selection. Double-click an alternate’s thumbnail to swap them out. 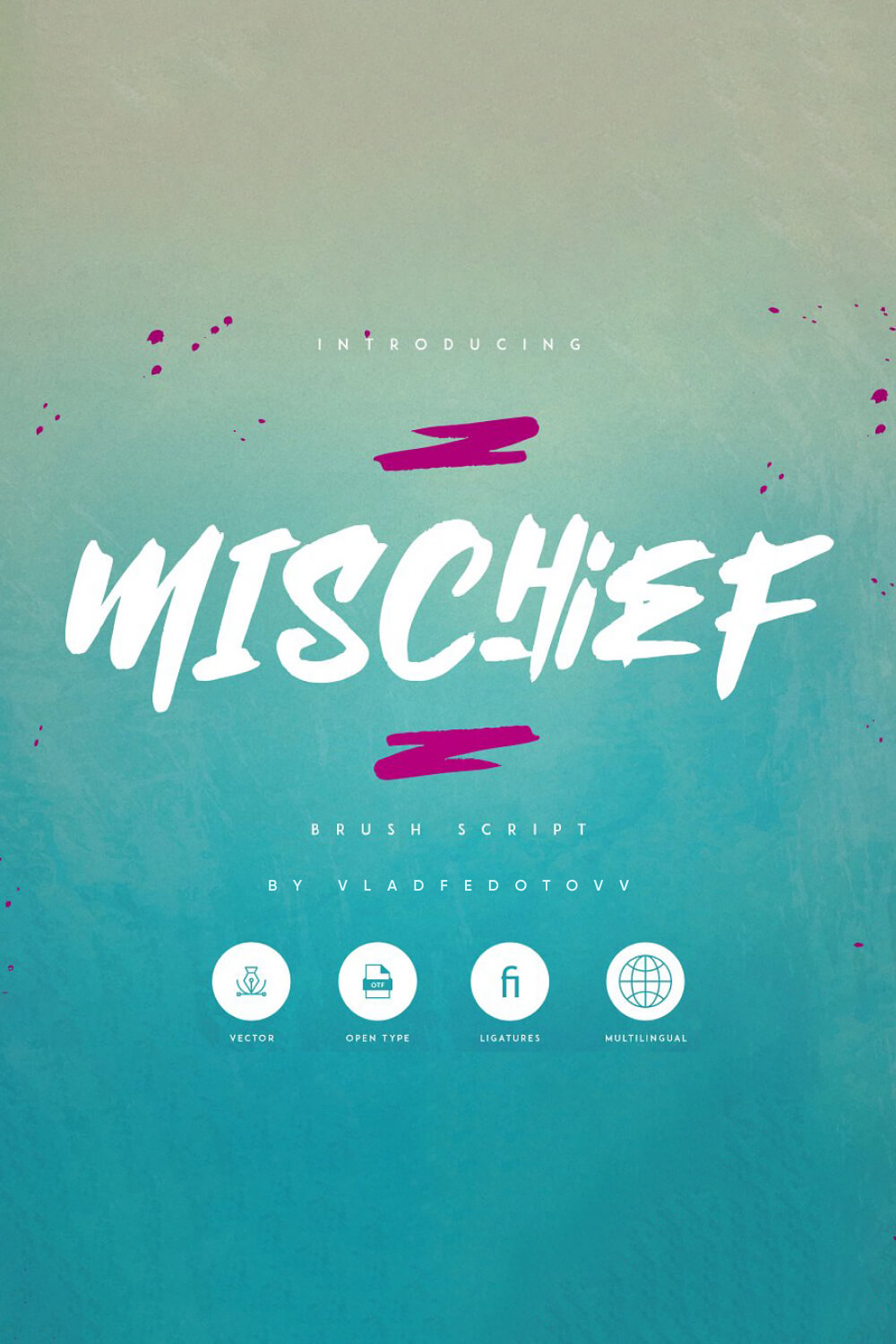 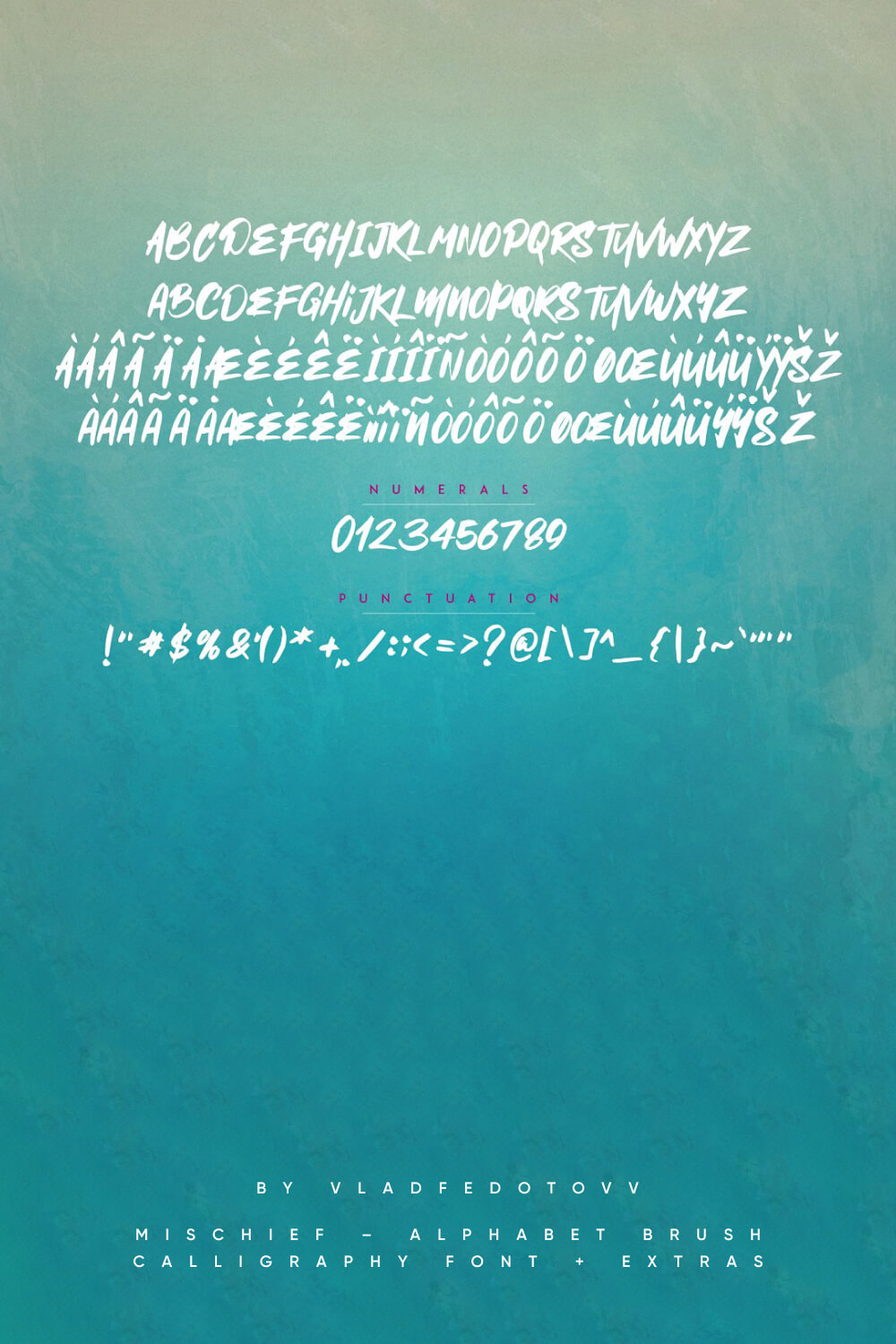 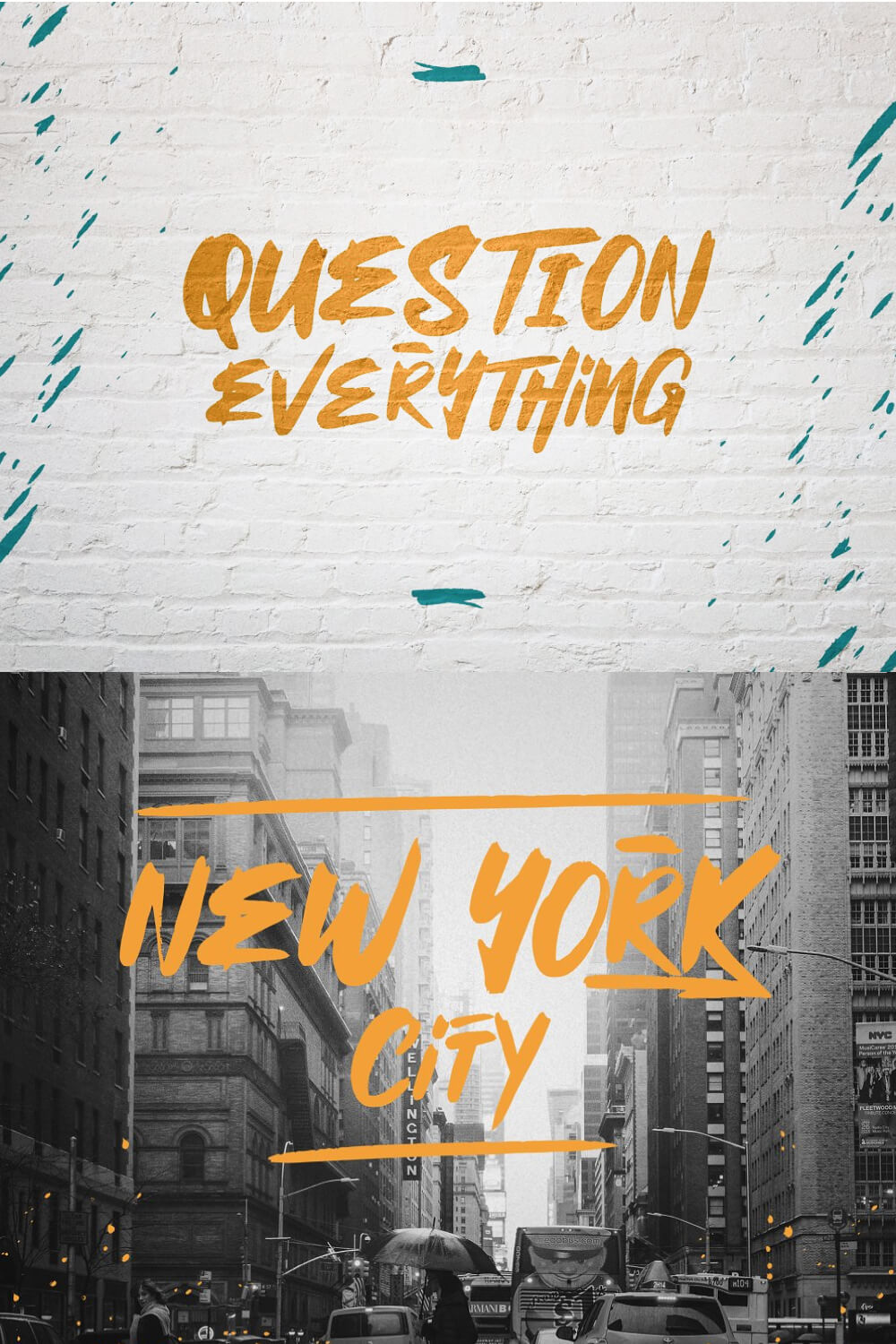 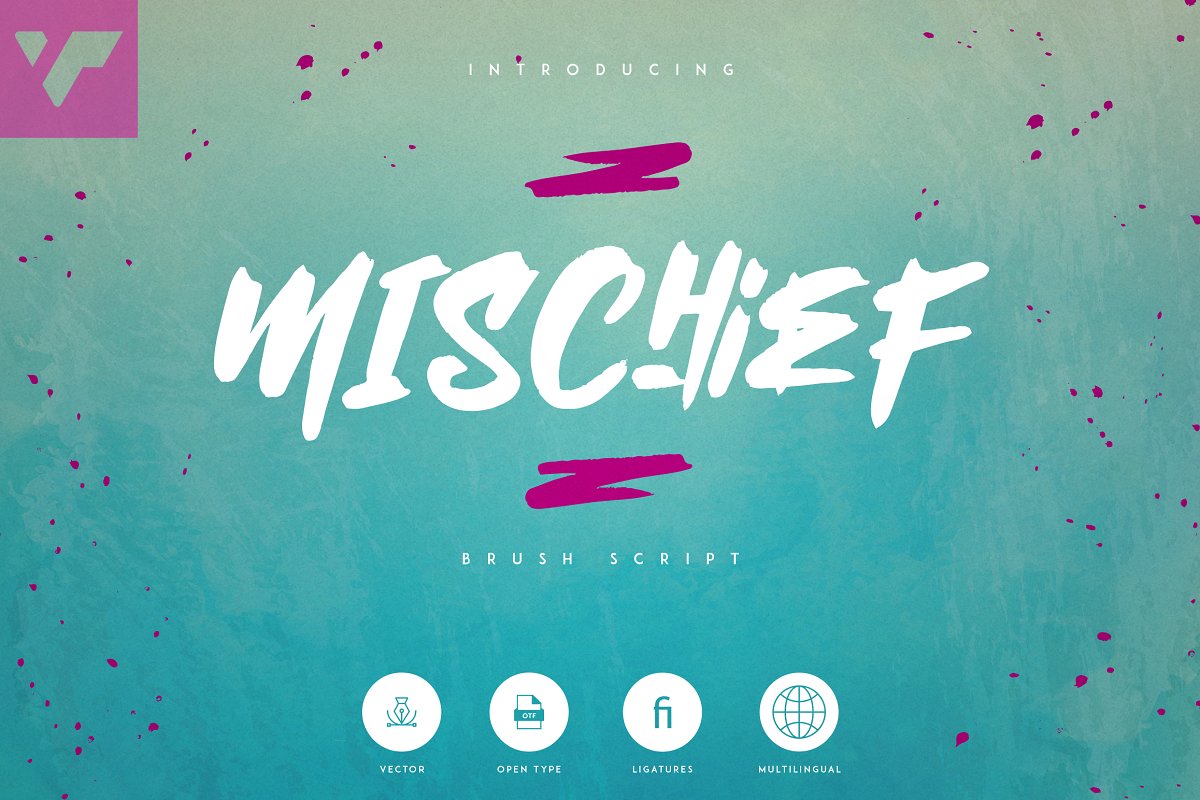 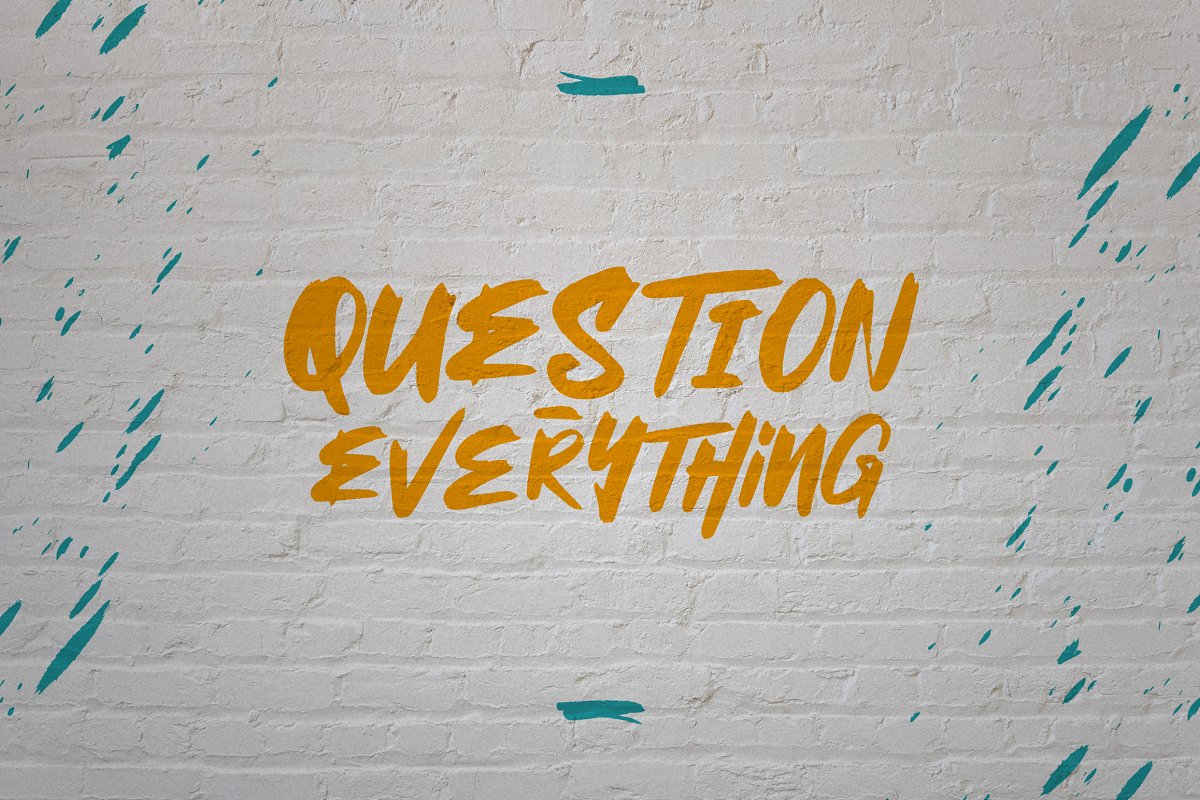 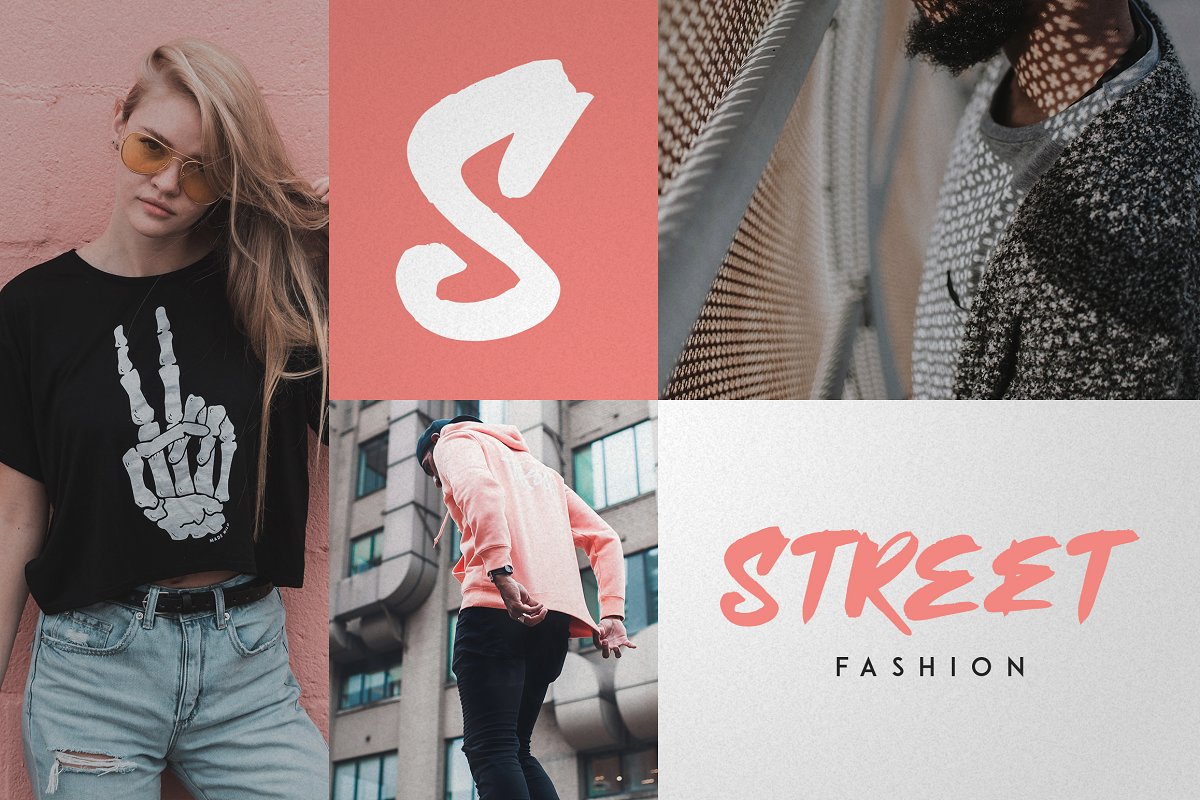 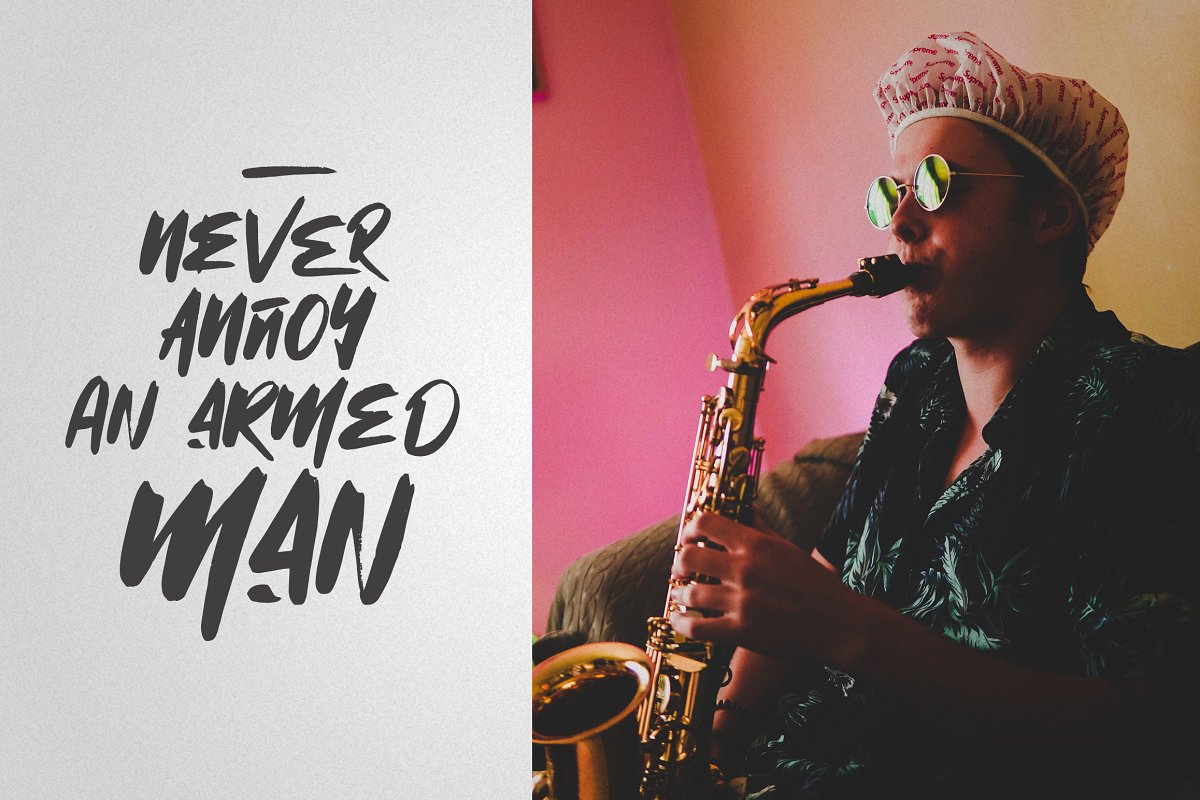 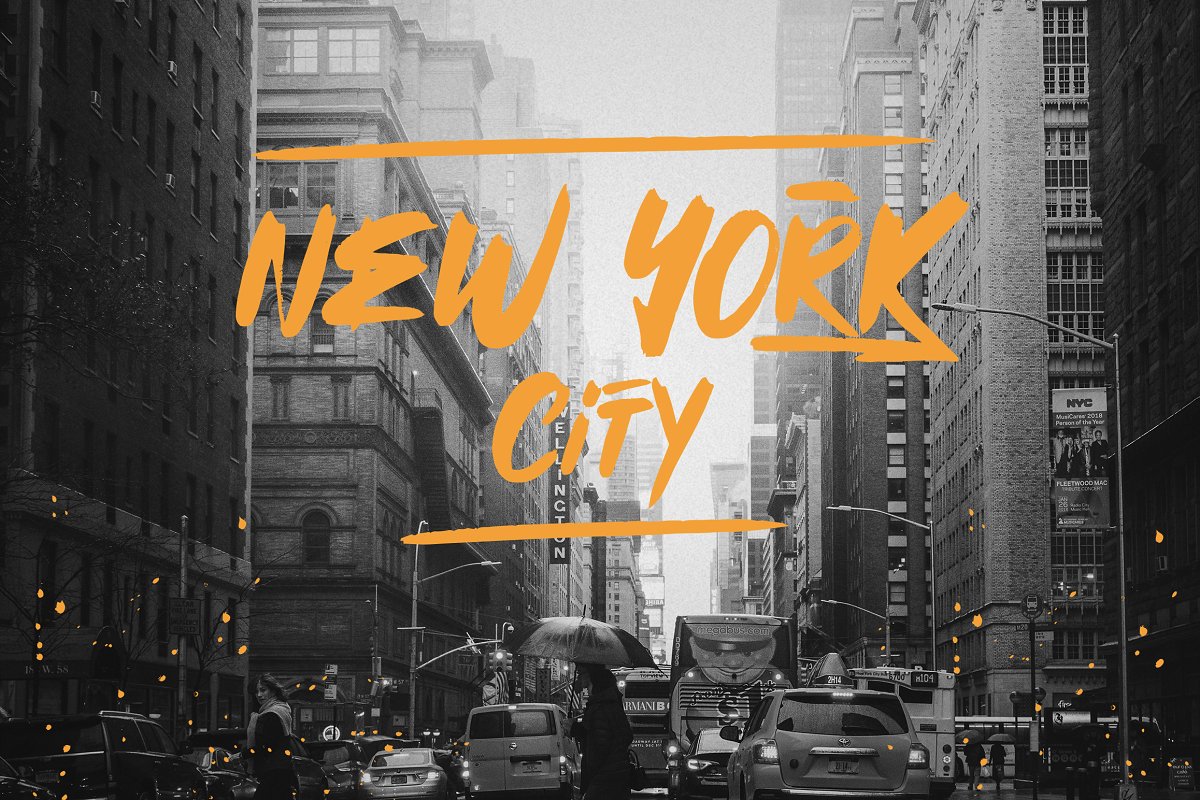 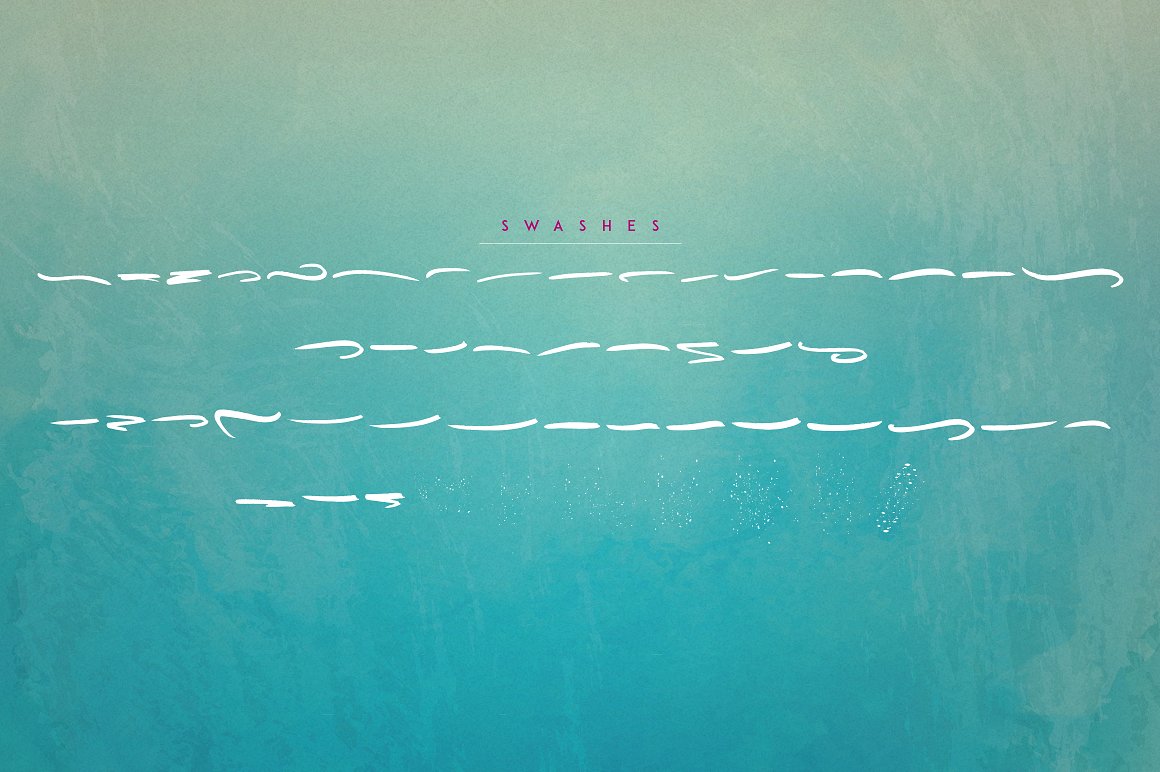 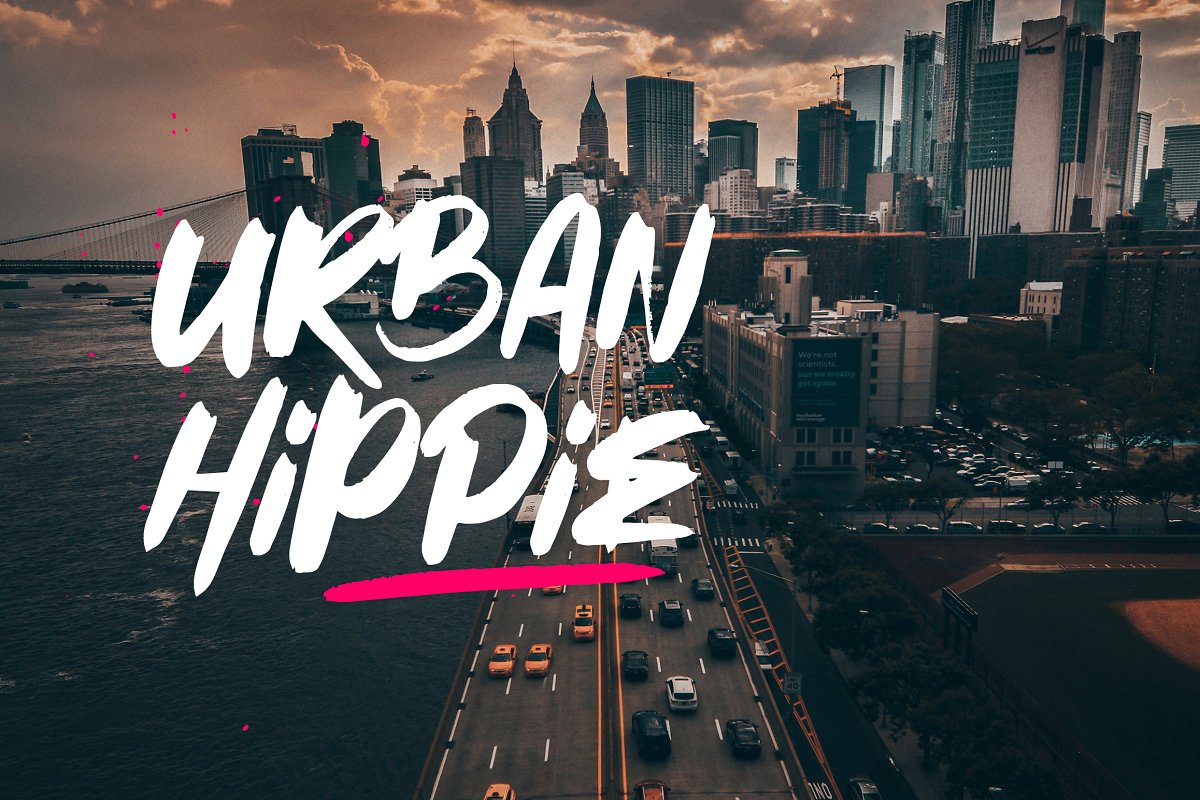 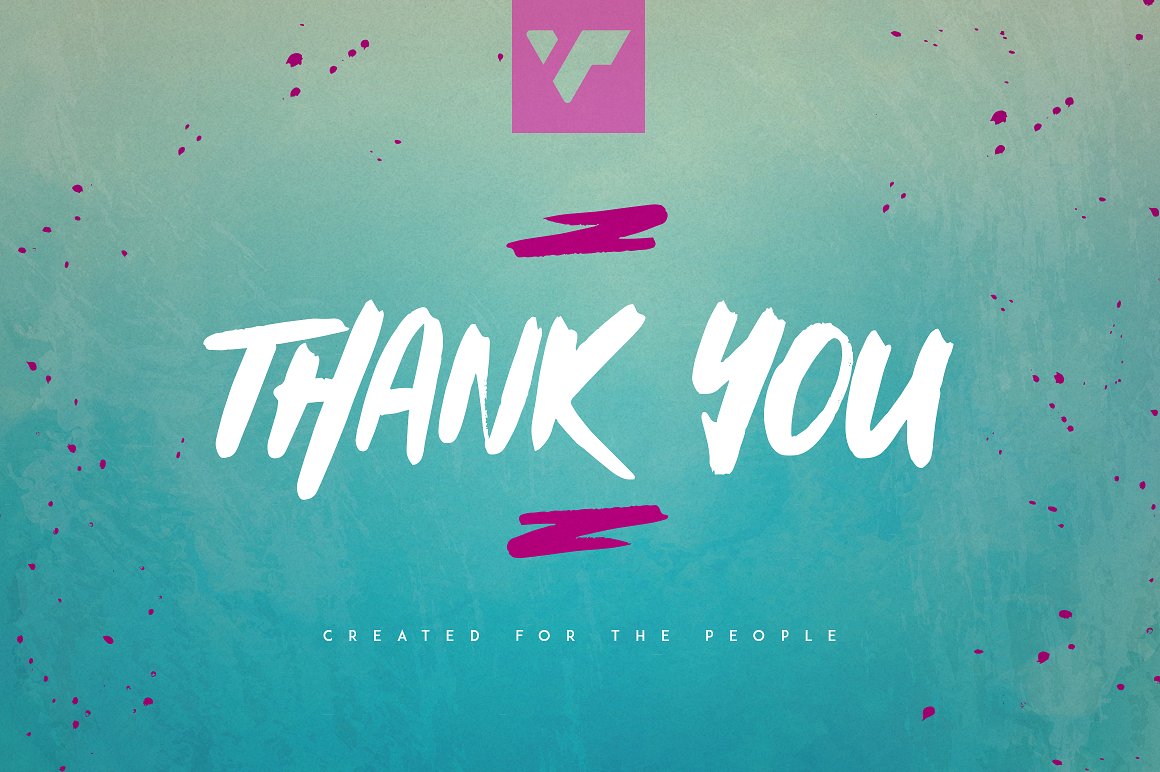 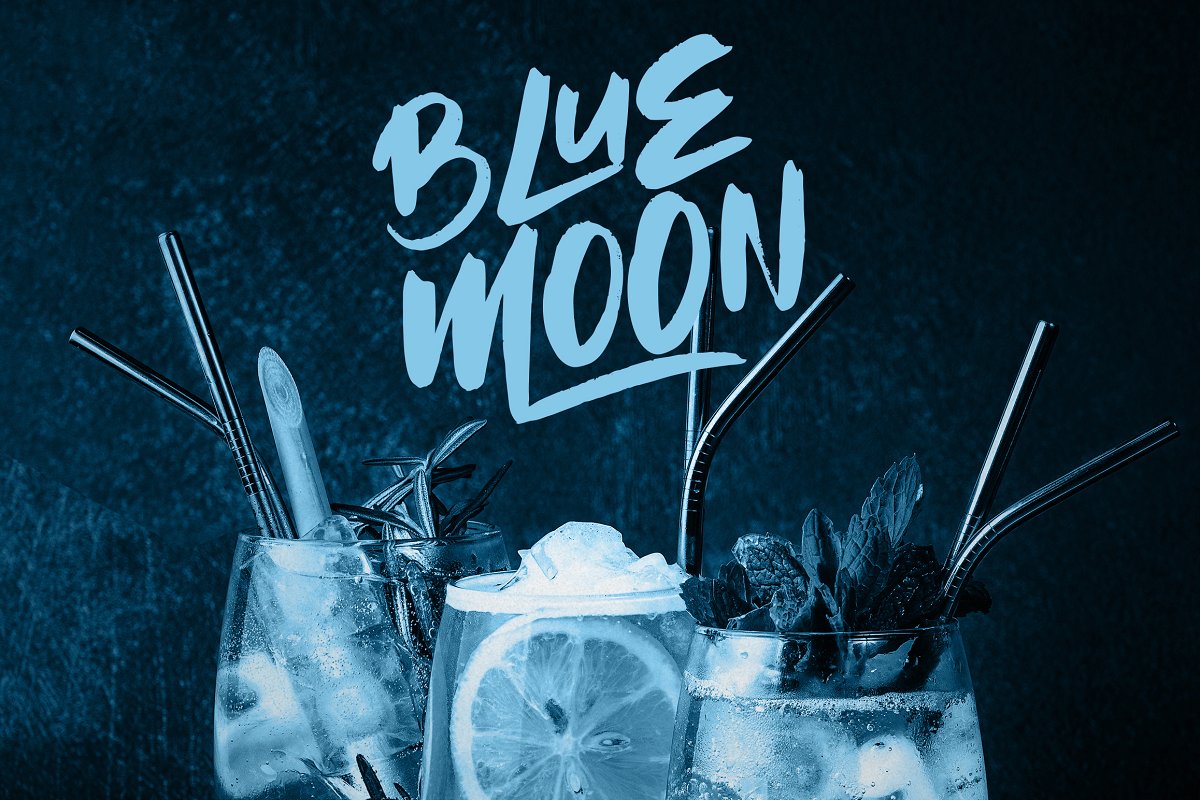 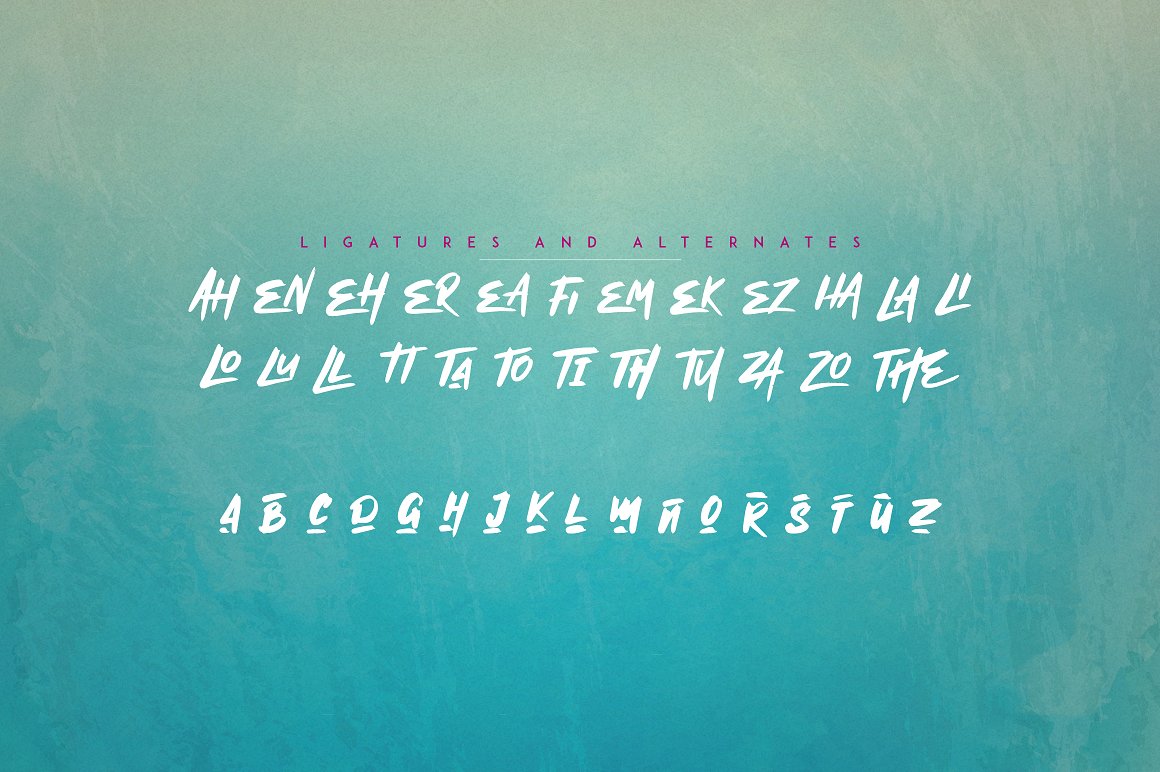 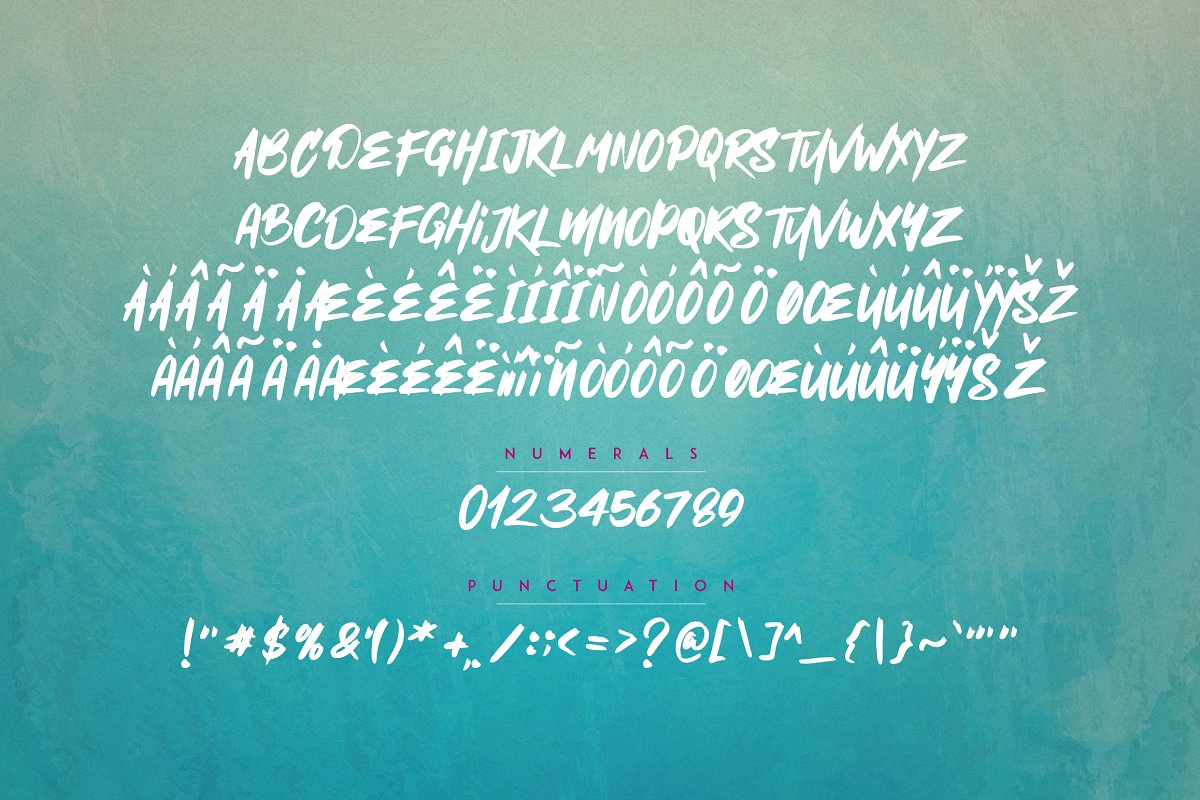 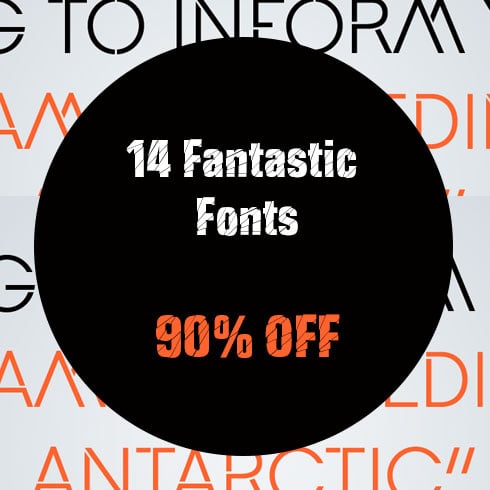 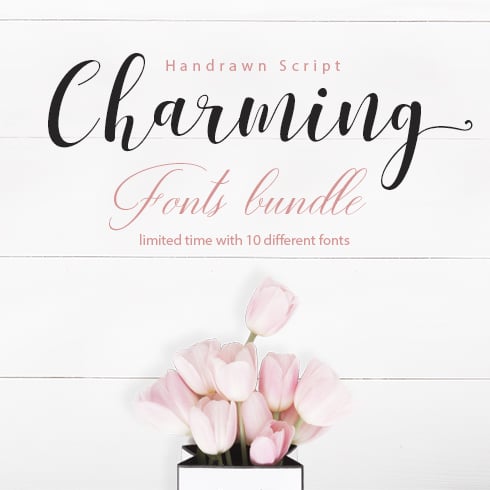 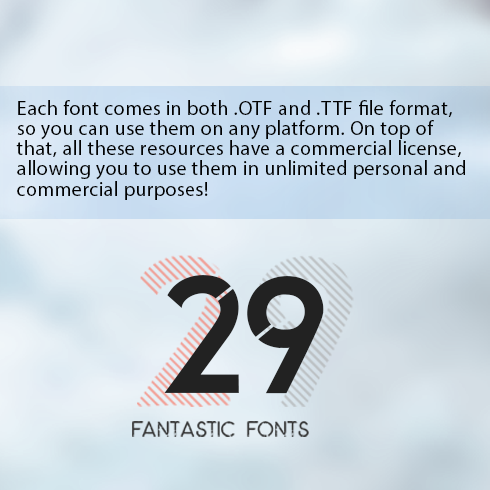 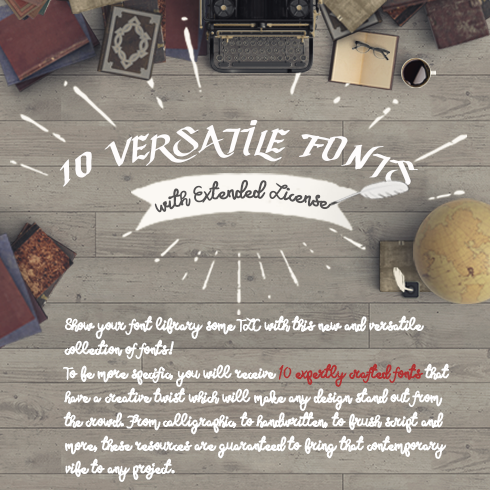 You’ve scrolled all the way down here so I imagine you’ve looked at all of the pictures and mockups to give you an idea of what’s included in the ‘Mischief – Alphabet Brush Calligraphy Font + Extras’ bundle. Otherwise, quickly scroll up to discover those graphics – I assure you, it’s worth the effort.

You know what the best part about this bundle is? It’s cheaper with us than anywhere else on the web. For just $10 you’ll be able to download the zip file with the graphics as listed above, and also an instruction manual and also a promo code for any subsequent buys. So, how big could be the price reduction? The normal price tag for the bundle is $ ~$14-45 . Then, the price reduction is an unbelievable 71%. Incredible! You most probably won’t find a better price, our bundle compiling crew guarantees that!

The zip file is pretty compact – approximately 686.8 KB – so you’ll get the product on your computer almost instantly. Oh yeah, by the way, if the price tag of $10 for personal use or $45 for commercial use still appears just a little bit more than you were prepared to pay – take a look at the section under the Buy Now button. Promote the page on the social networking sites and here’s your additional 5% off!

This ‘Mischief – Alphabet Brush Calligraphy Font + Extras’ bundle bundle is an artwork by Vladfedotovv. Head out and check out Vladfedotovv’s Masterbundles page. Who knows, he might so happen to have some other impressive graphic products and you might be all the more surprised with the most affordable prices.

When I was writing this text, there was 4d:1h:19m:8s remaining before the bundle expiration. The product owner might reactivate it later but if I were you, I won’t be testing my luck and hurry up to make a purchase right away!

This ‘Mischief – Alphabet Brush Calligraphy Font + Extras’ bundle is a part of the Fonts category. In case you’ve decided to go on a shopping spree – check other suitable bundles in the category – it’s never the best time than right now.

All of our clients get the chance to rate the items they purchased. As you can see this bundle received 14 ratings with an average of 5 points. Get this bundle and have a go at rating this bundle – I’m confident it’s another 5 😉 Additionally, you will come to be part of Masterbundles family, with an additional benefit of even more deals on any following transactions.

Please Take a Moment to Pin This Bundle to Pinterest 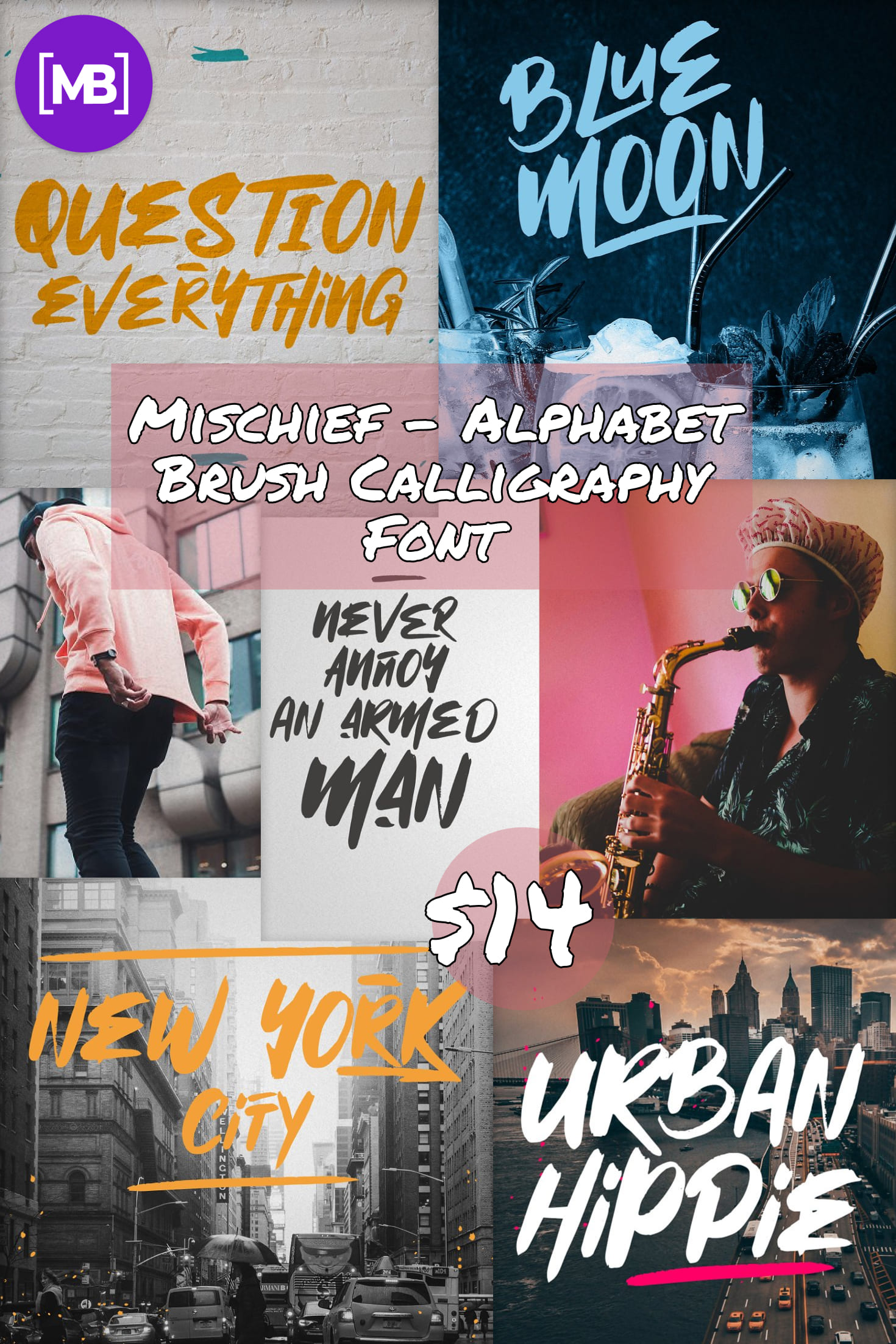 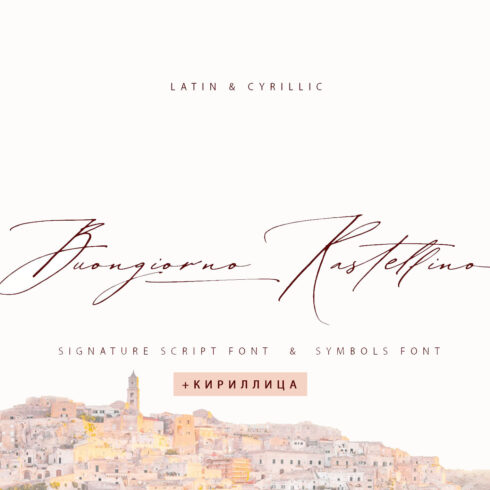 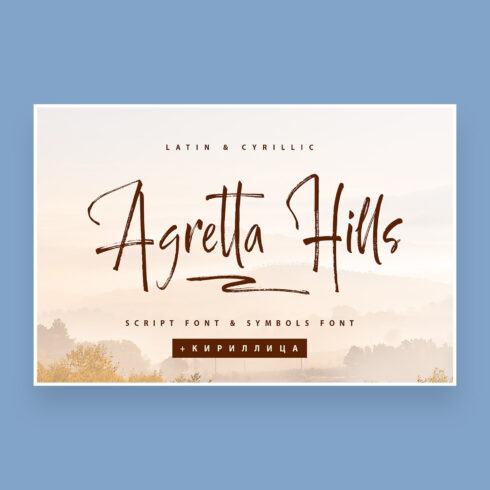 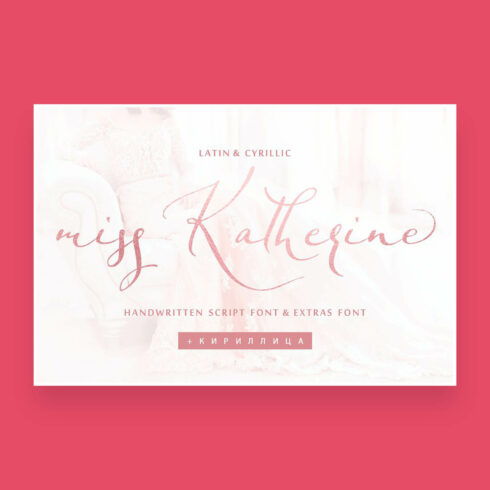 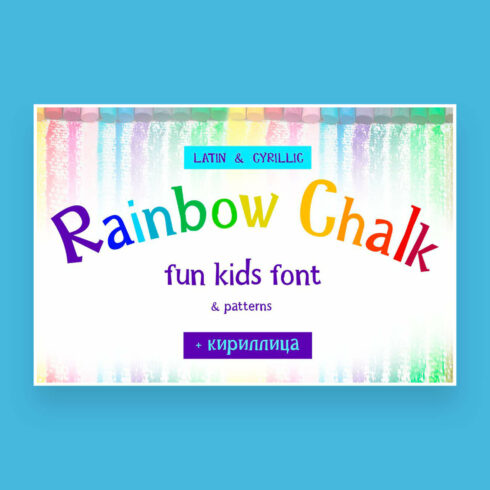 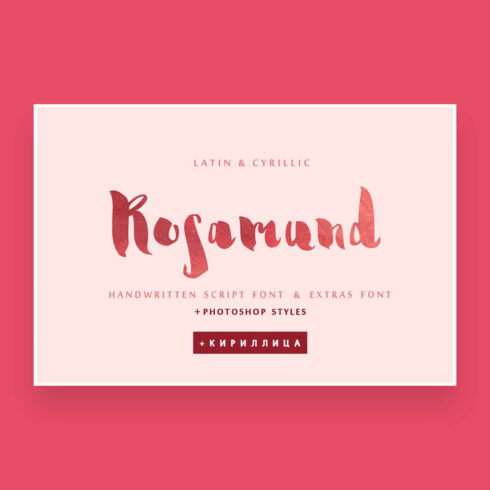 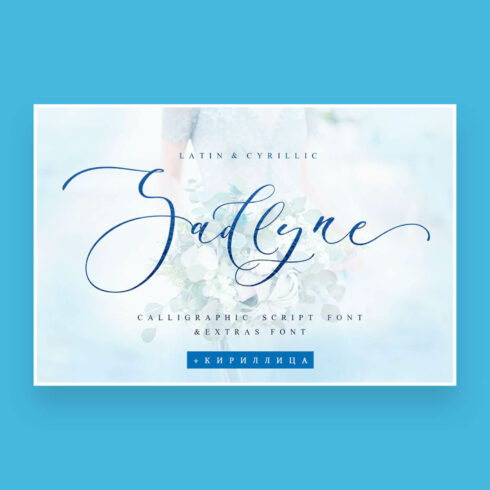 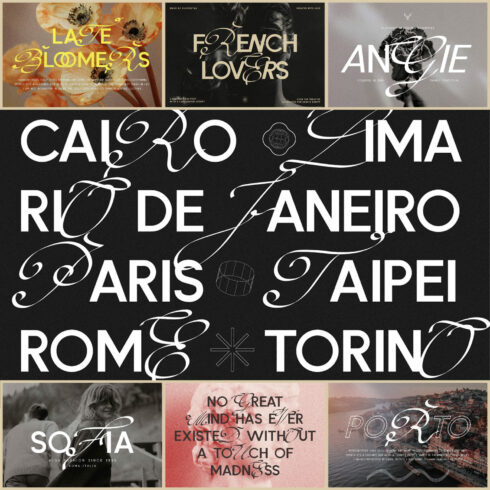 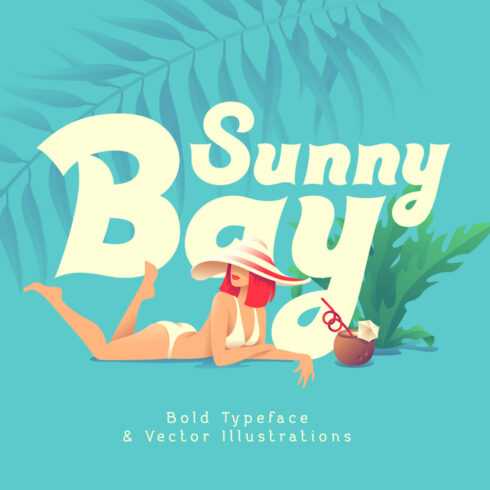 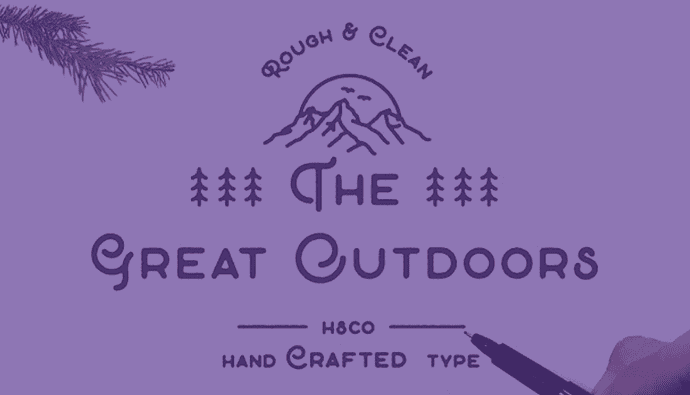 20+ Awesome Fonts for Logos and Websites