YouTube is the most popular video hosting site in the world and one of the most popular resources on the entire Internet. YouTube is a website for watching, uploading, and promoting videos on a variety of topics, from product reviews to self-produced TV shows. It has an audience of over 2 billion and is used in almost every country in the world. However, many people wonder what the meaning is behind the YouTube logo.

Let’s figure it out together! 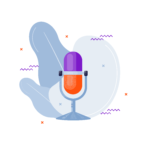 First, let’s delve into the history of the world’s biggest video hosting site. In short, the current owner of YouTube is Google Corporation, but this was not always the case.

The founders are three former employees of the PayPal payment system. Their names are Jawed Karim, Chad Hurley, and Steve Chen.

Karim is called the main creator: it was he who, according to USA Today, came up with the idea for ​​​​the project. It is believed that he was inspired by the idea of ​​​​creating a video hosting site when he could not find a video with Justin Timberlake and Janet Jackson on the network. He was also searching for a video with a recording of the big tsunami in the Indian Ocean. At the same time, Time magazine says the idea was conceived together in January 2005.

Article is reviewed by

The future creators of YouTube were unable to send their friends the recordings from the party because they were too voluminous to send them by email. Colleagues decided to start a new project—a site where you could upload videos and easily share them with others.

The name of the YouTube project was born from a pun: “Boob Tube” is a slang term for TV.

Just like the website’s domain, the YouTube logo appeared back in 2005. Since then, it hasn’t changed much. In fact, you won’t even be able to tell the difference at first glance. However, some meticulous graphic designers will say that these are two different emblems.

Anyway, the YouTube logo of the 2005-2011 era was a masterclass design. It showed how simplicity works in promoting a really decent product.

Talking about its look, the old YouTube logo design was separated into two parts:

The “screen” of the TV features a bright red color. The “Tube” letters are white to improve visibility. Sometimes the image below was accompanied by the slogan “Broadcast Yourself” but this was later abandoned.

The logo design of 2011-2013 is similar to its predecessor. The only modified thing is the rectangle. Now it is darker and more credible. The “Broadcast Yourself” slogan was removed around 2012.

The follow-up design appeared in 2013 and was used until 2015. The rectangular part of “Tube” became slightly lighter and brighter, while the “You” part became a darker shade of black.

The changes to the YouTube logo design are minor, with the red “play” button placed on top of the “Tube” part moved to the front of the entire word.

Not everyone welcomed this change positively. Many YouTube users, and creators of video content, ridiculed Google for imaginary logo changes that do not carry anything fundamentally new.

Article is reviewed by

In 2017, YouTube launched its most significant logo update, consisting of an “almost black” wordmark and a slightly modified font (named “YouTube New”) placed to the right of the previously changed generic YouTube icon, the play button, which is now lit red.

The logo change is based on the play button logo.

The History of the Gucci Logo: What Does a Famous Logo Conceal? [Contest for the Best Logo Design]

Going back to the three YouTube founders, we can say that all of them took part in the creation of the YouTube emblem.

Jawed Karim became the main ideologist for the project and a generator of ideas. He and Steve Chen programmed and made up the future site. Chad Hurley, in turn, was involved in the design of the project. He is credited with drawing up the YouTube logo, its design, and interface.

Here is what he says about the logo’s recent updates:

The main YouTube symbol (with play button) depicts the platform’s main approach—playing videos. First attempts to show new visitors of the website what was inside were far from what we have now.

By looking at the YouTube icon today, we know exactly what our journey will be about.

What Font and Colors are used on the YouTube Logo?

Undoubtedly, YouTube’s emblem is very successful. The world’s greatest graphic designers admit that these heights wouldn’t have been reached without a proper color combination.

As you may have noticed, we have red, black, and white. It is believed that these colors symbolize optimism, perseverance, elegance, passion, and purity.

It is quite recognizable and distinctive, the Helvetica font. Helvetica was very popular back in the 50s of the 20th century. So this font reminds us of the roots of television and gives us that very retro feel of tv tubes.

Reminder: Tube is a slang term for television. A long time ago, TVs used to be powered by vacuum tubes.

The YouTube logo is a pure masterpiece. It depicts everything that is concerned with the company’s business, while at the same time giving simplicity and straightforwardness of thoughts.

This particular story teaches future businessmen the importance of having a top-notch graphic designer at hand. However, young artists should also remember that their talent won’t be recognized unless they show it to the whole world.

Here is where MasterBundles steps in. Upload your creative YouTube logo png files and have a chance to be spotted from the variety of our Logo Designs.

You will do it in a matter of a few minutes with a super convenient Sell Your Deal Form and get your remuneration! 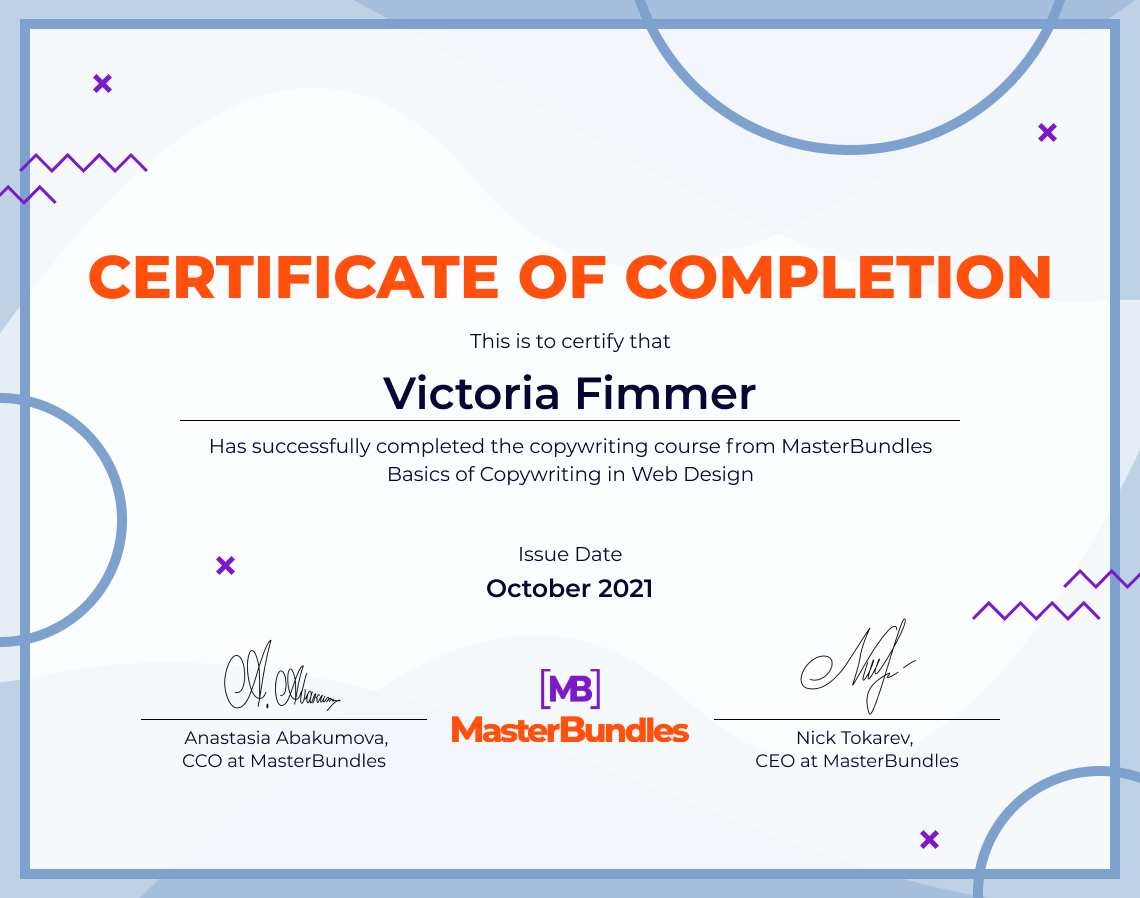 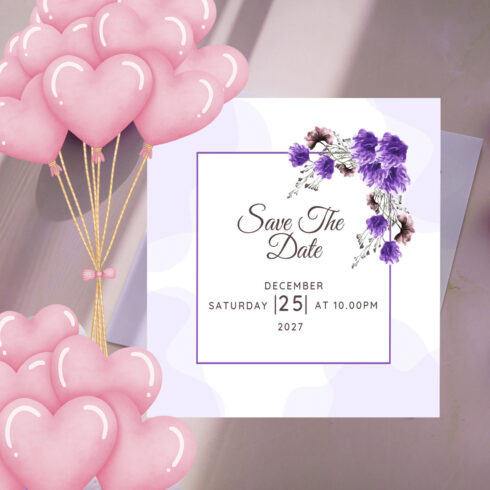 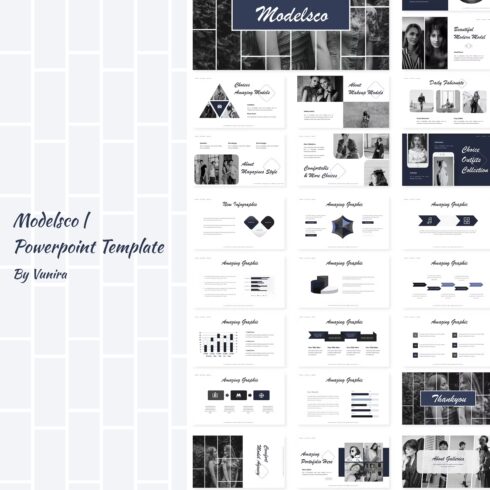 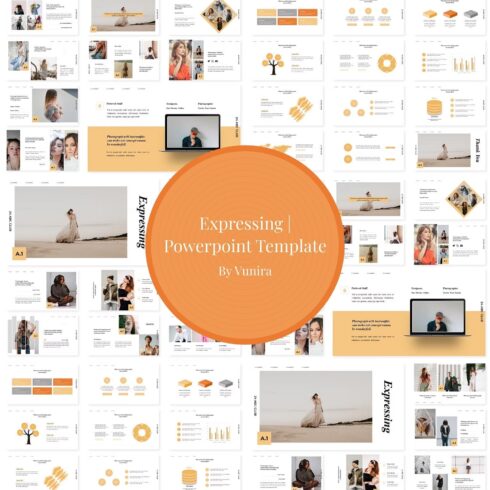 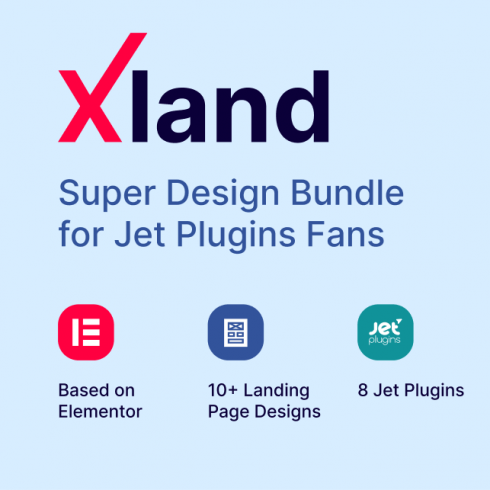 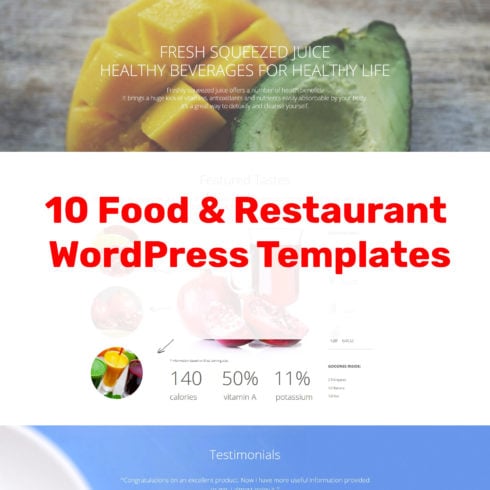 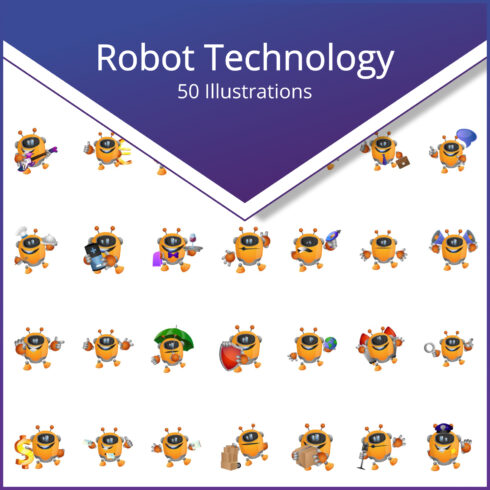 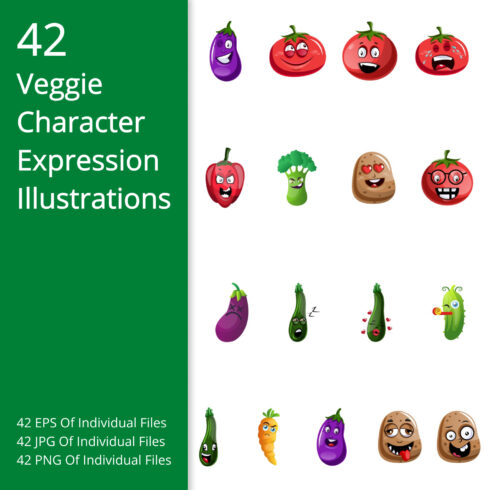 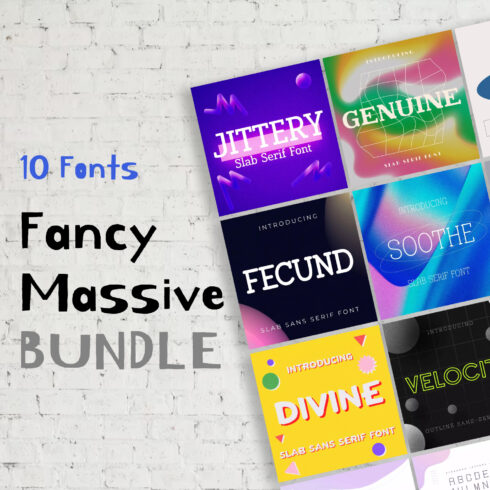