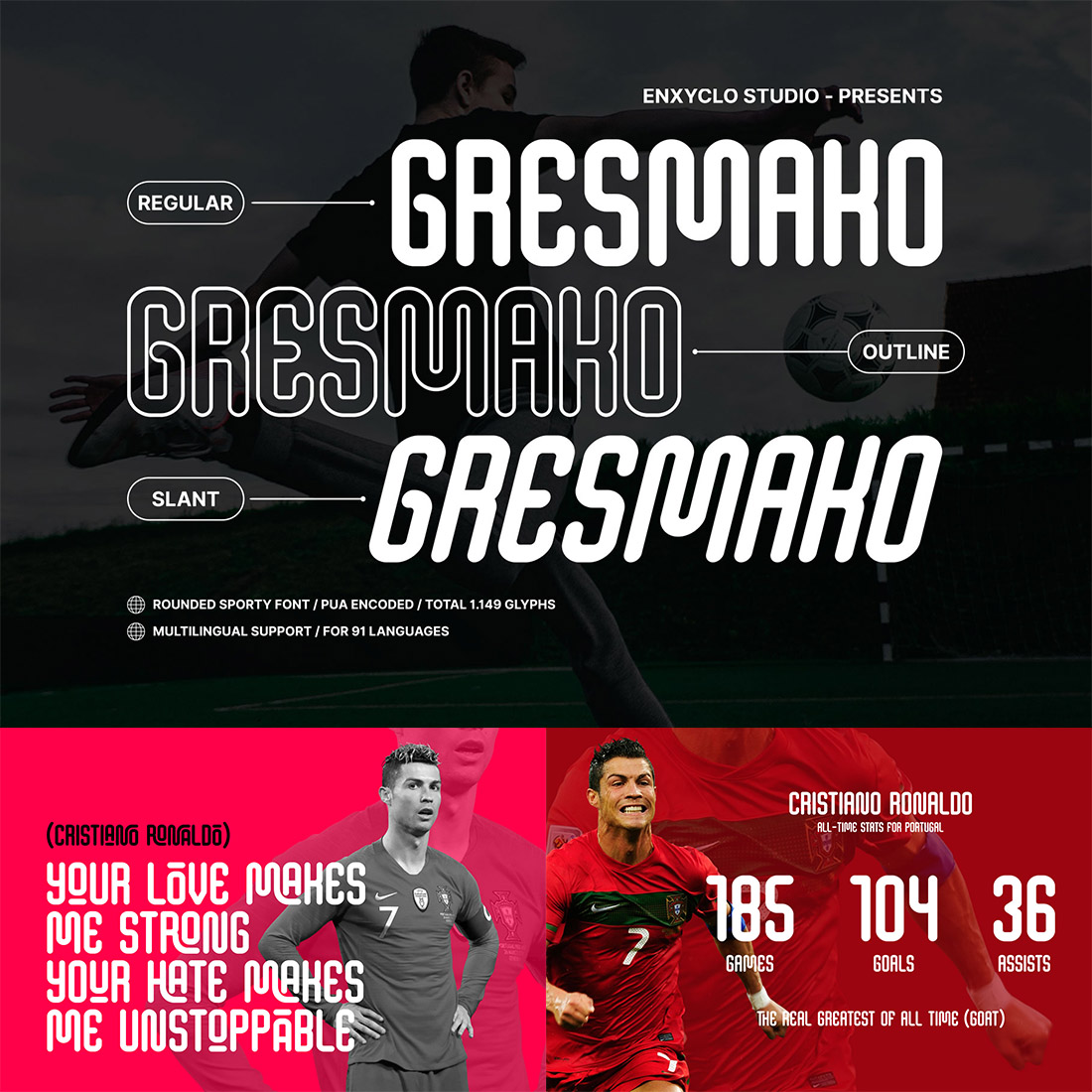 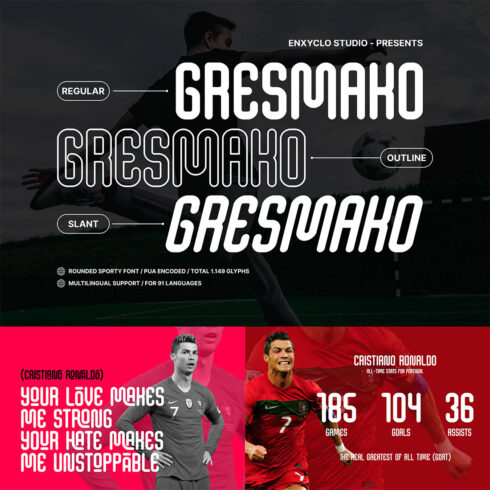 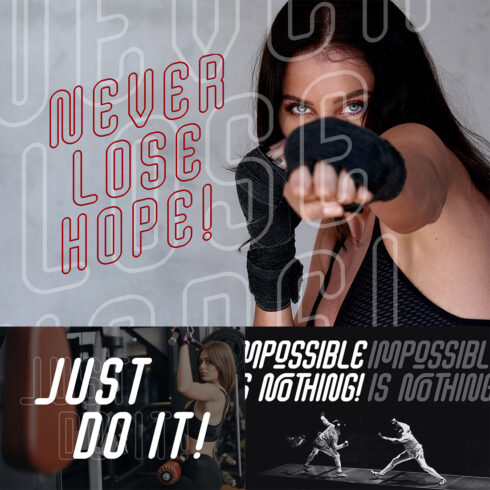 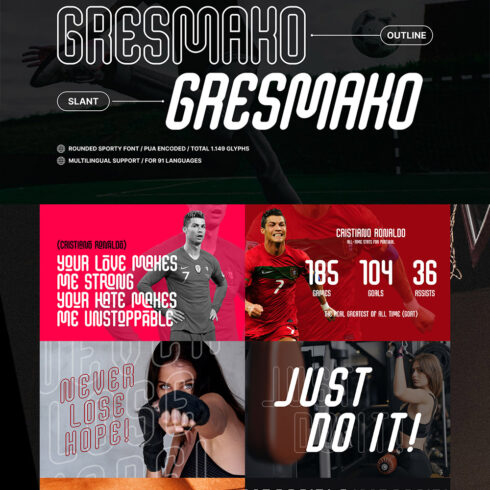 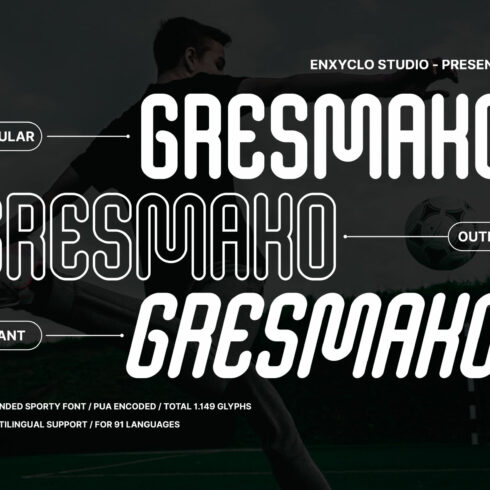 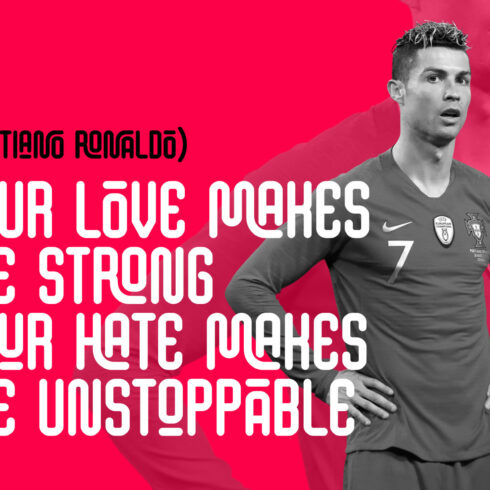 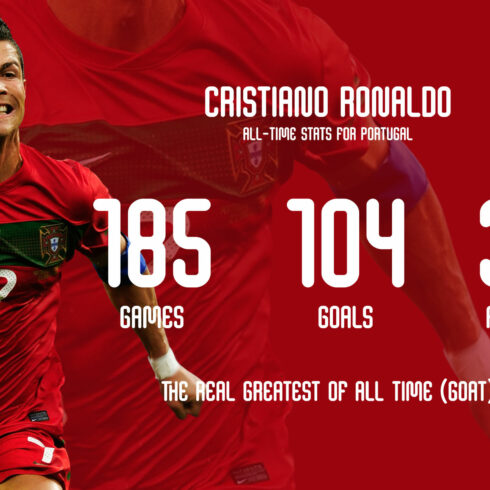 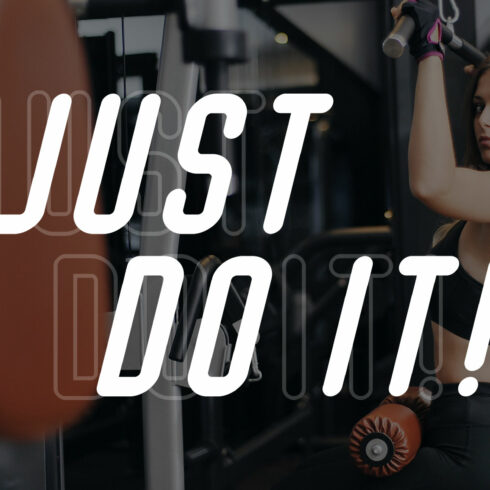 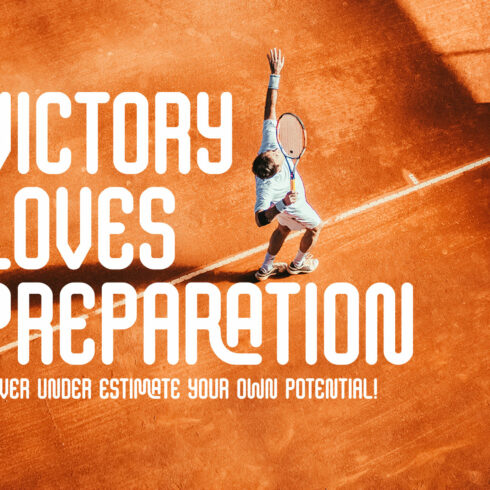 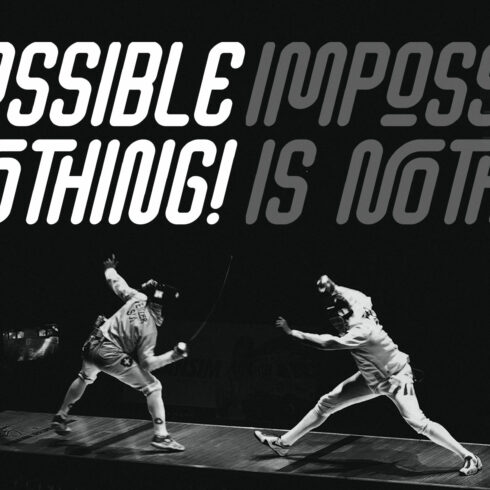 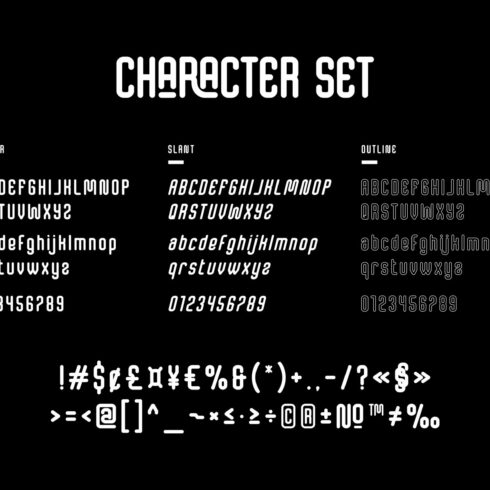 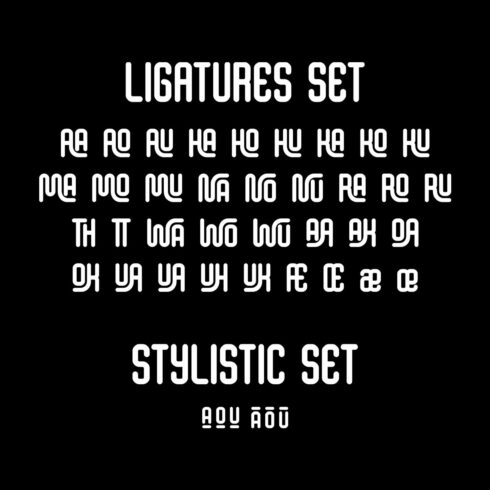 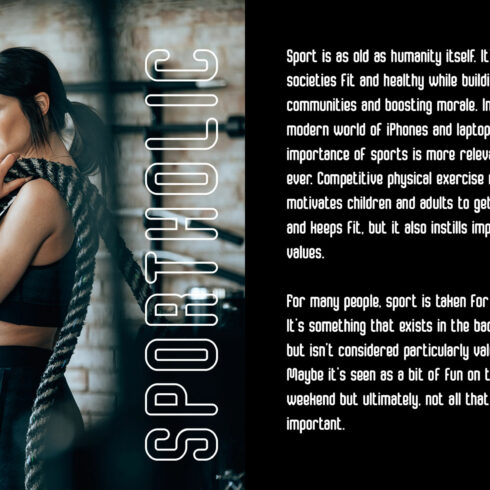 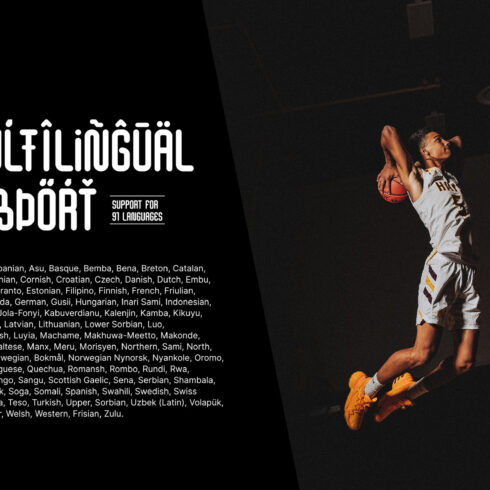 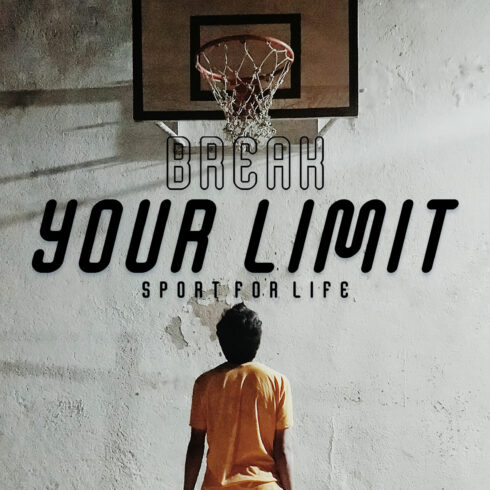 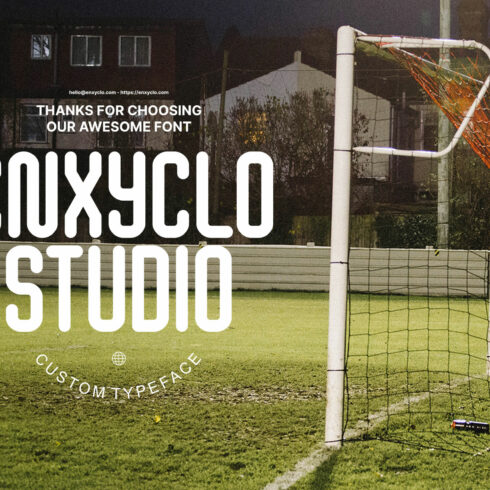 GRESMAKO is a rounded sporty font. It was purposely crafted to be used in large point sizes, although it doesn’t lose its magic in small point sizes. With this rounded sporty typeface, you can be even more expressive in your design projects. It is perfect for headline, billboard, magazines, website, titles, poster, branding, and logos. With this beautiful font, absolutely you can make your project stand out from the rest. See the previews above to get some inspiration on how to use them.

Thanks for choosing our products. Email us at hello@enxyclo.com if you need something. Go conquer the world with our beautiful fonts! 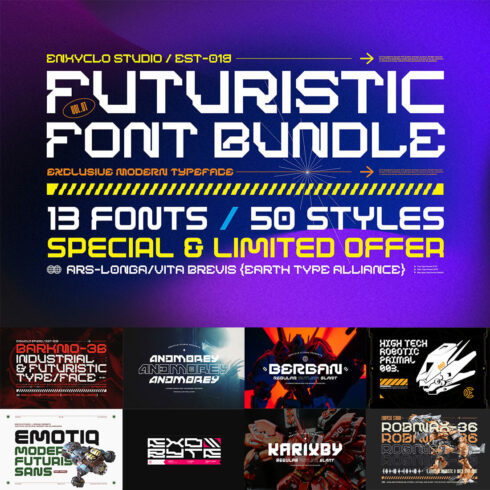 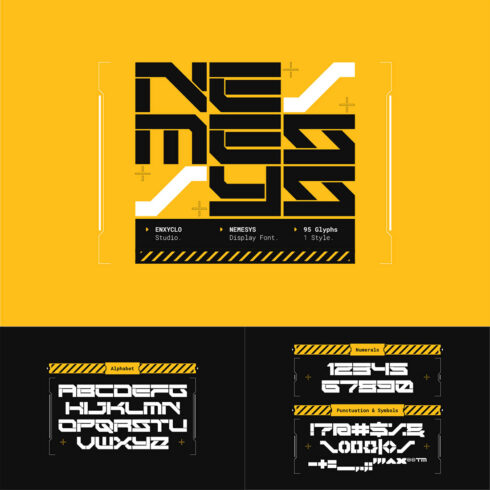 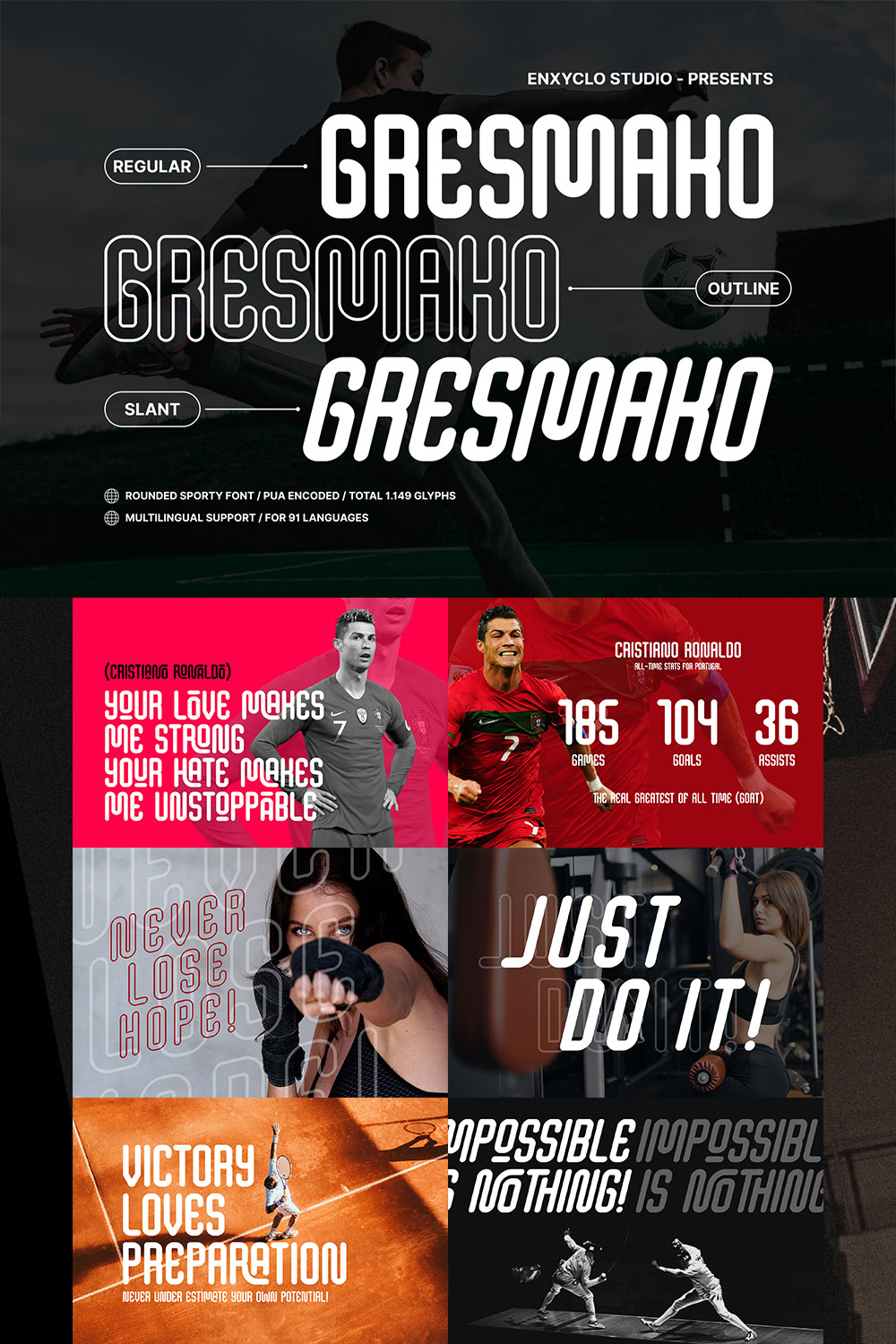 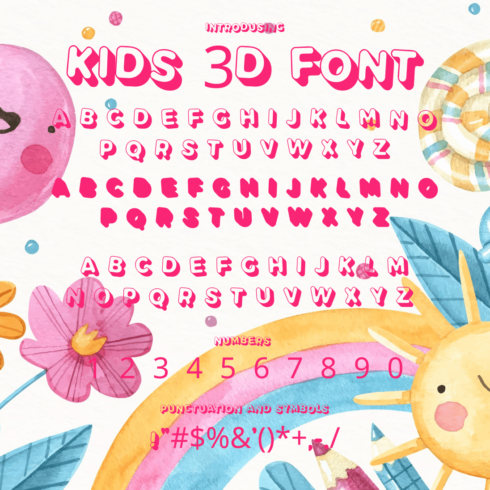 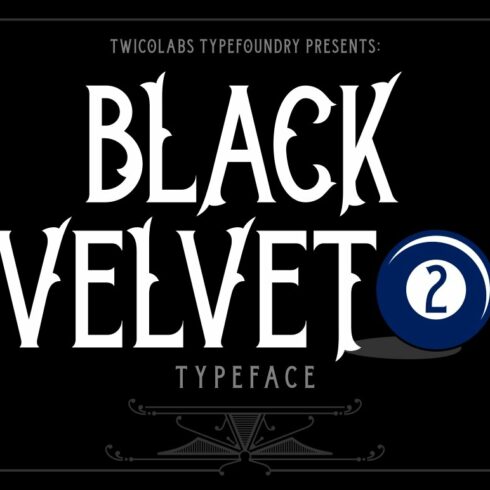 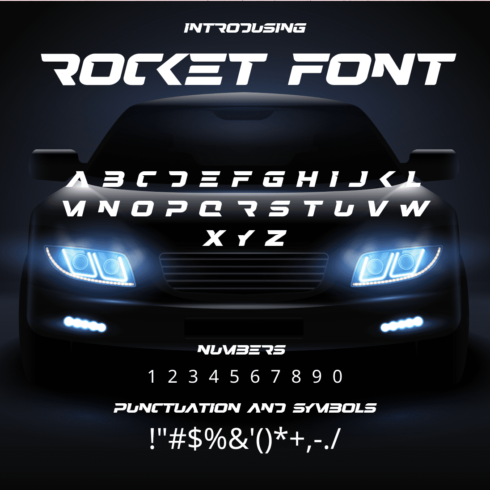 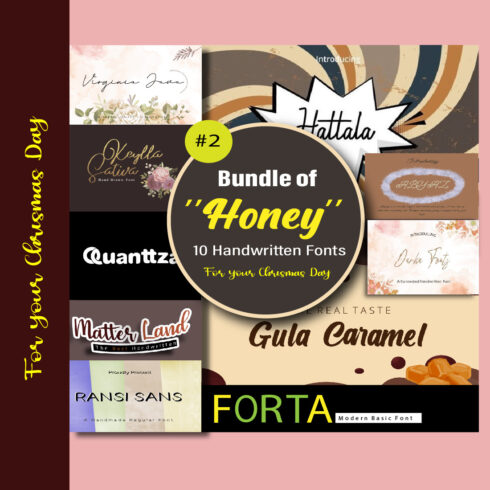 10 Handwritten For Chrismas Day only $12 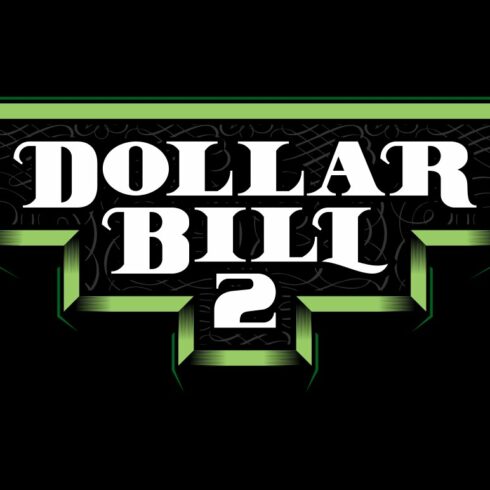 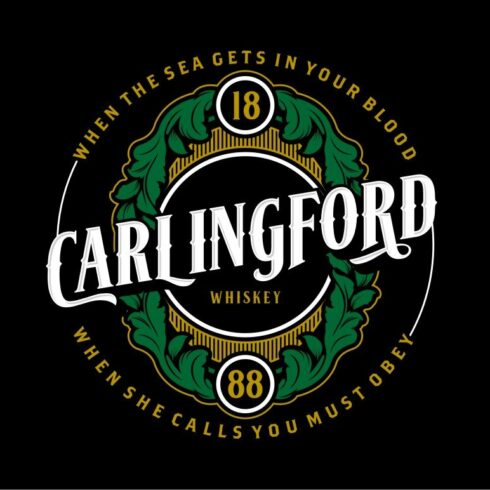 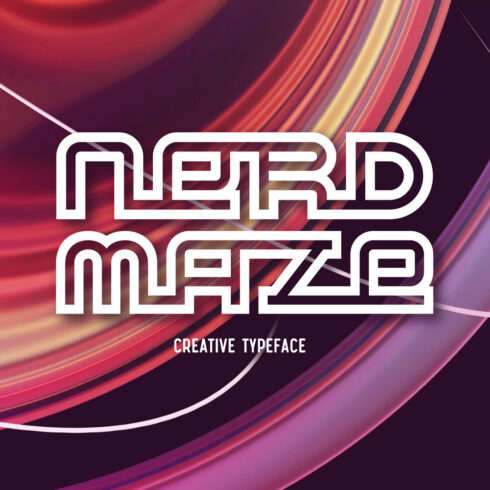 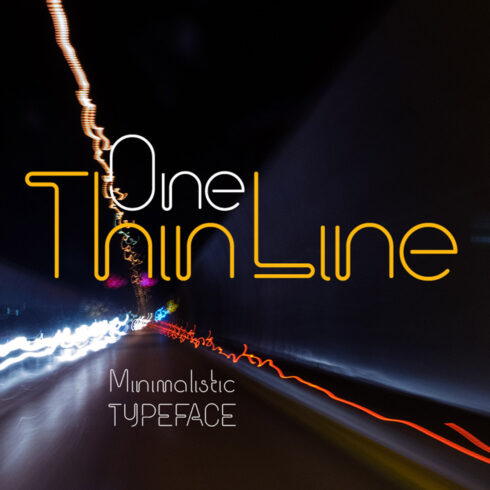 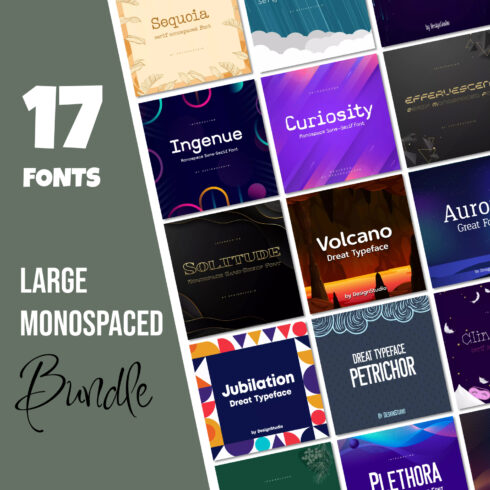