Mid Century Modern Pattern. The mid-20th century and the decades following it became major milestones in the design world. The mid-century style impressed primarily due to clear lines, organic forms, and streamlined design without additional decorations.

This is a time of bold experiments and new forms. The unusual shape in this theme is the fad of the style from that period.

Just as the mid-century modernist style was characterized by clean lines as well as delicate organic curves and geometric shapes, so are these patterns. Functionality has replaced ornate ornaments- and the form must match the function. Early contemporary designers used materials and colors that were particularly recognizable within the period.

The designs of the mid-century period owe its cheerful and life-affirming colors to the time of hope, with which the post-war period was associated, when humanity believed in its heyday and liberation from all the bad things that remained in the past.

The challenge for designers is to recreate what was once popular in history. Undoubtedly, there must be a spirit of modernity in this, and then your creation will not fail to impress the masses.

We present to you a collection of the most versatile modern mid-century patterns that you can use in your design ideas. Ready to go back in time and stir up history? 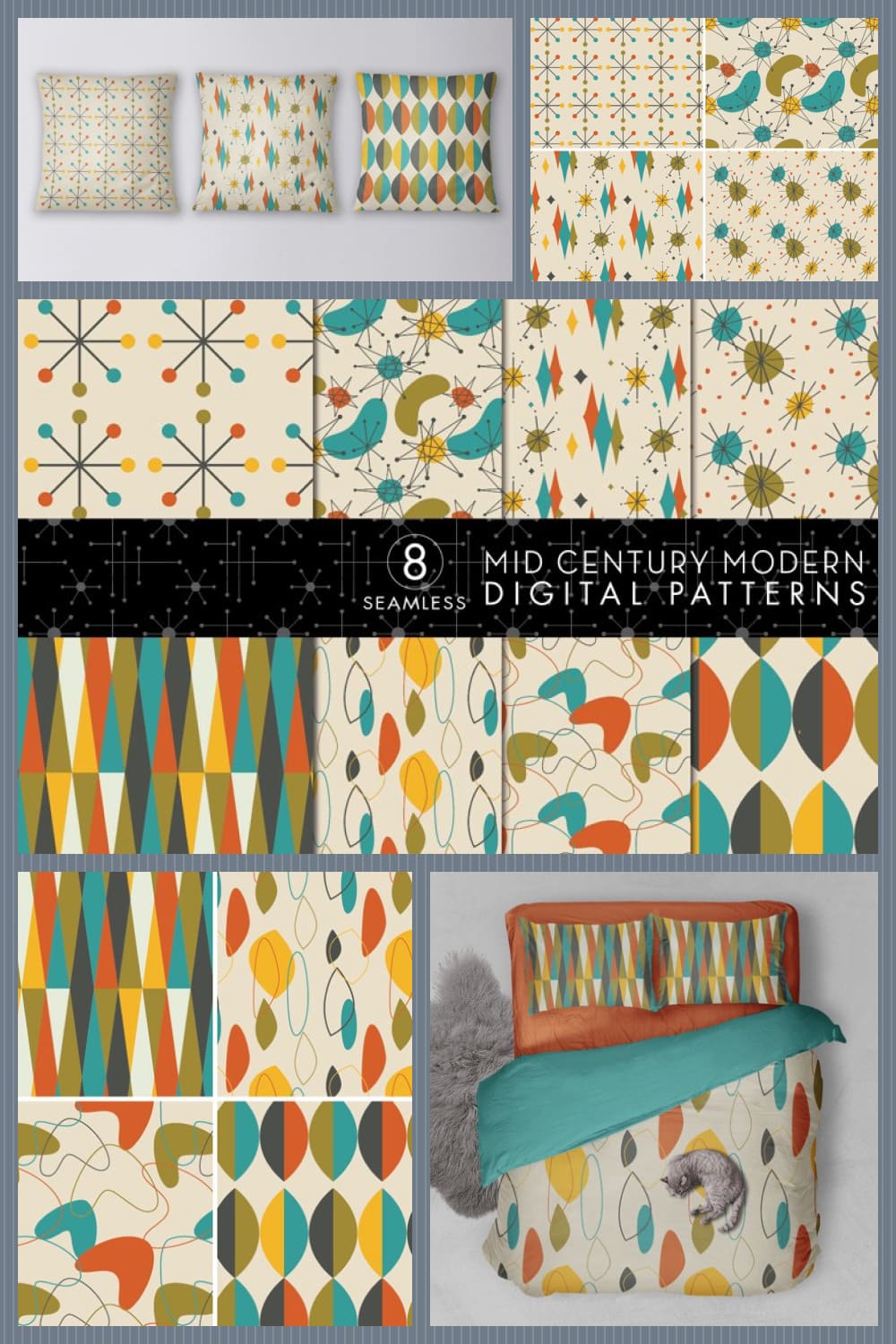 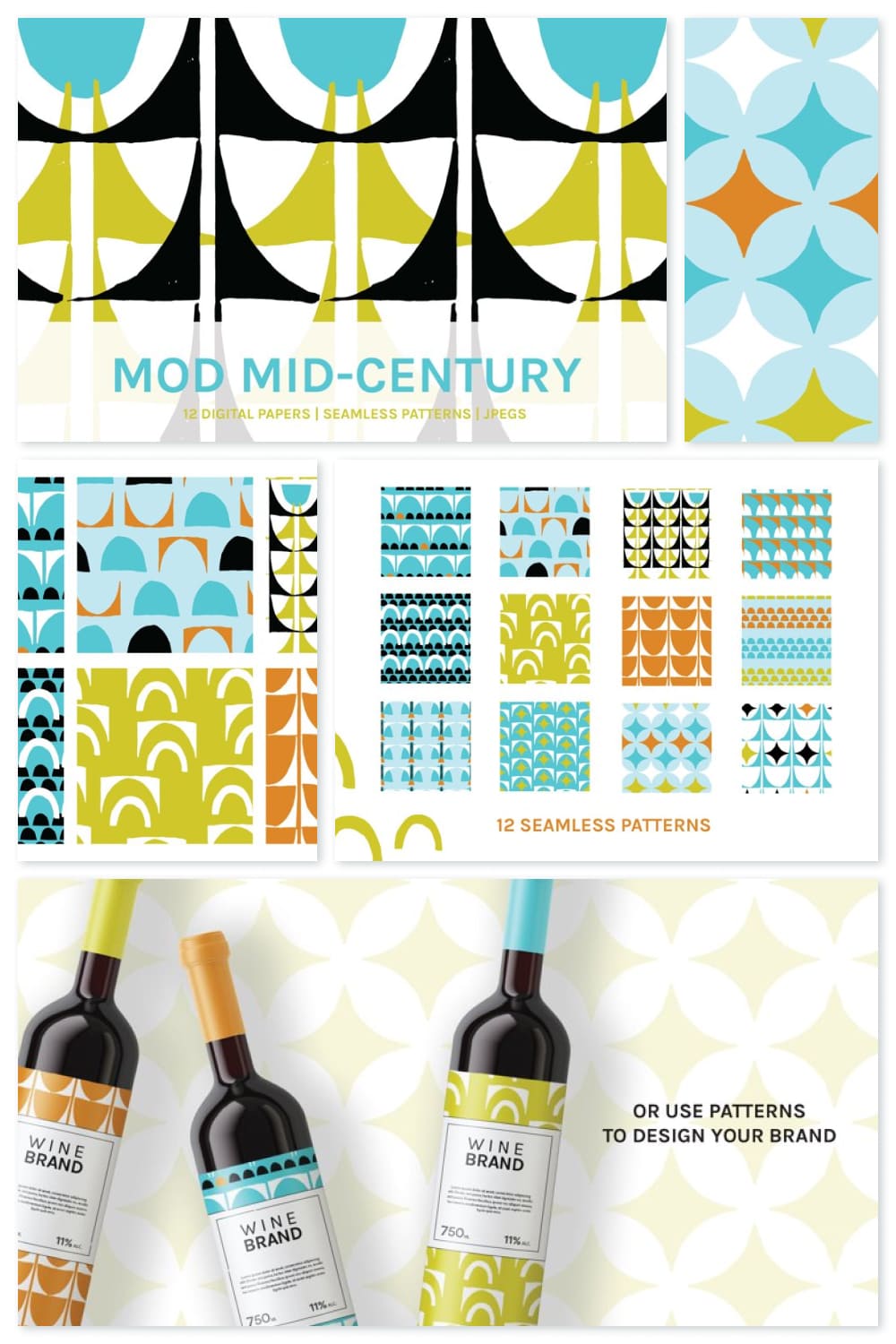 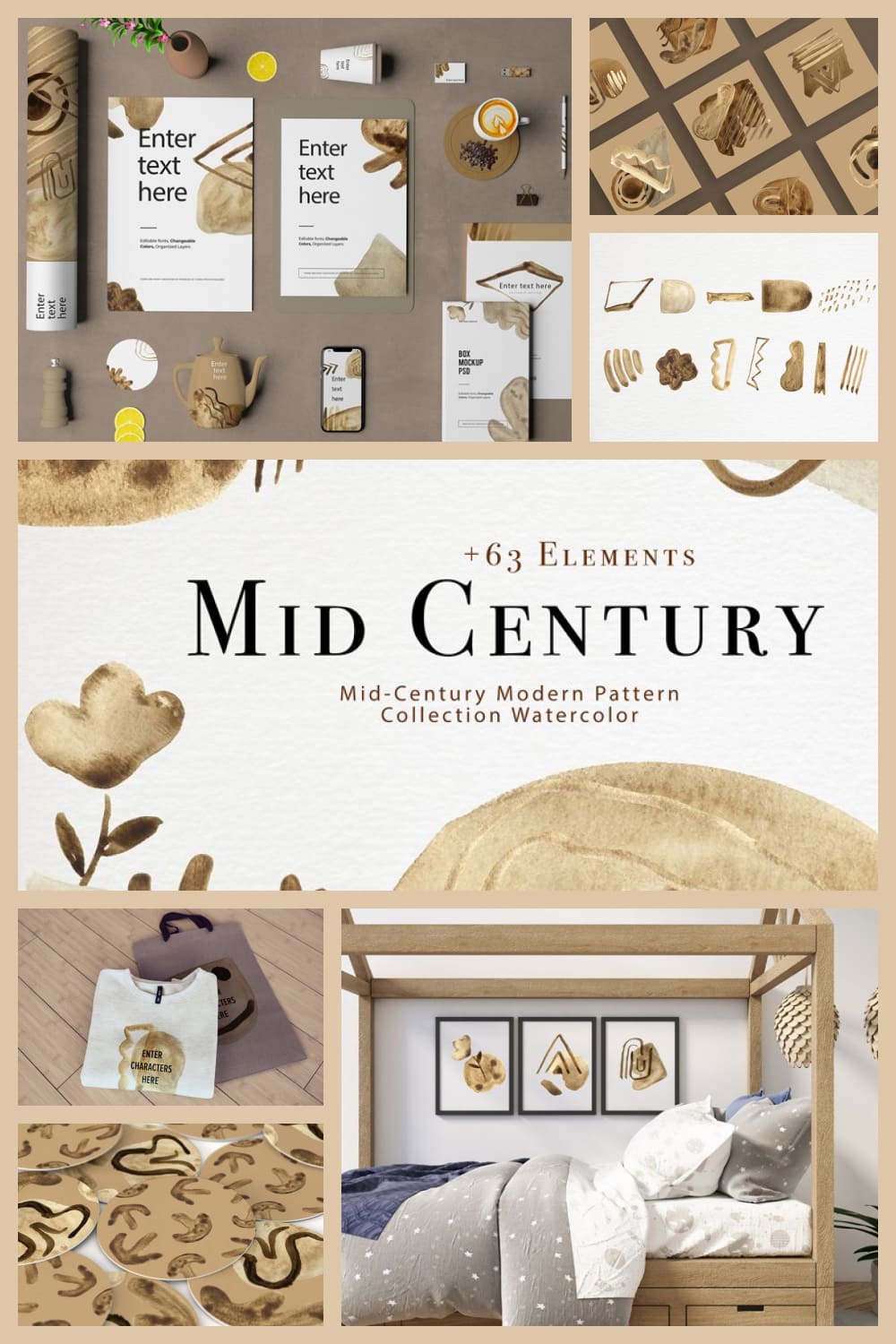 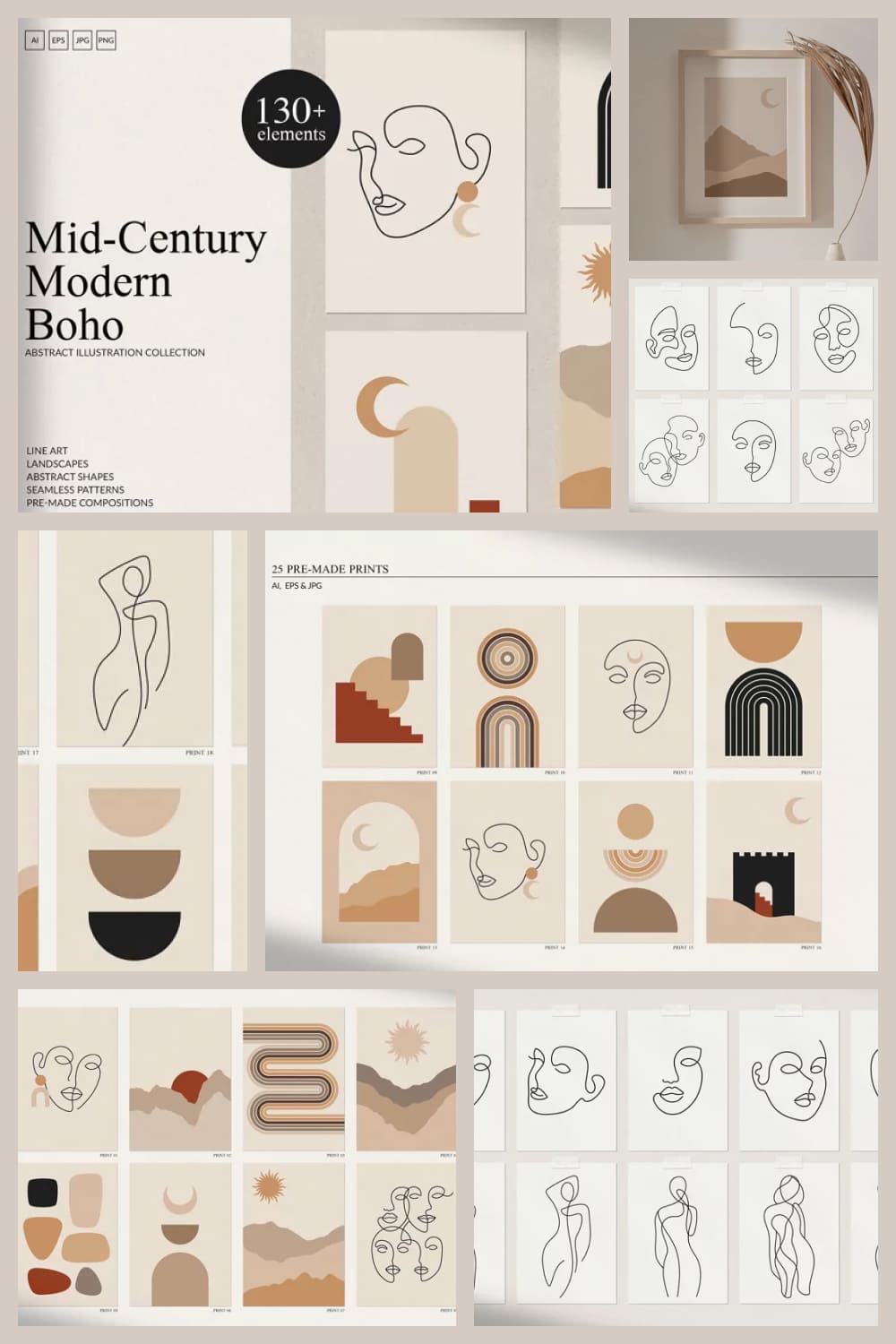 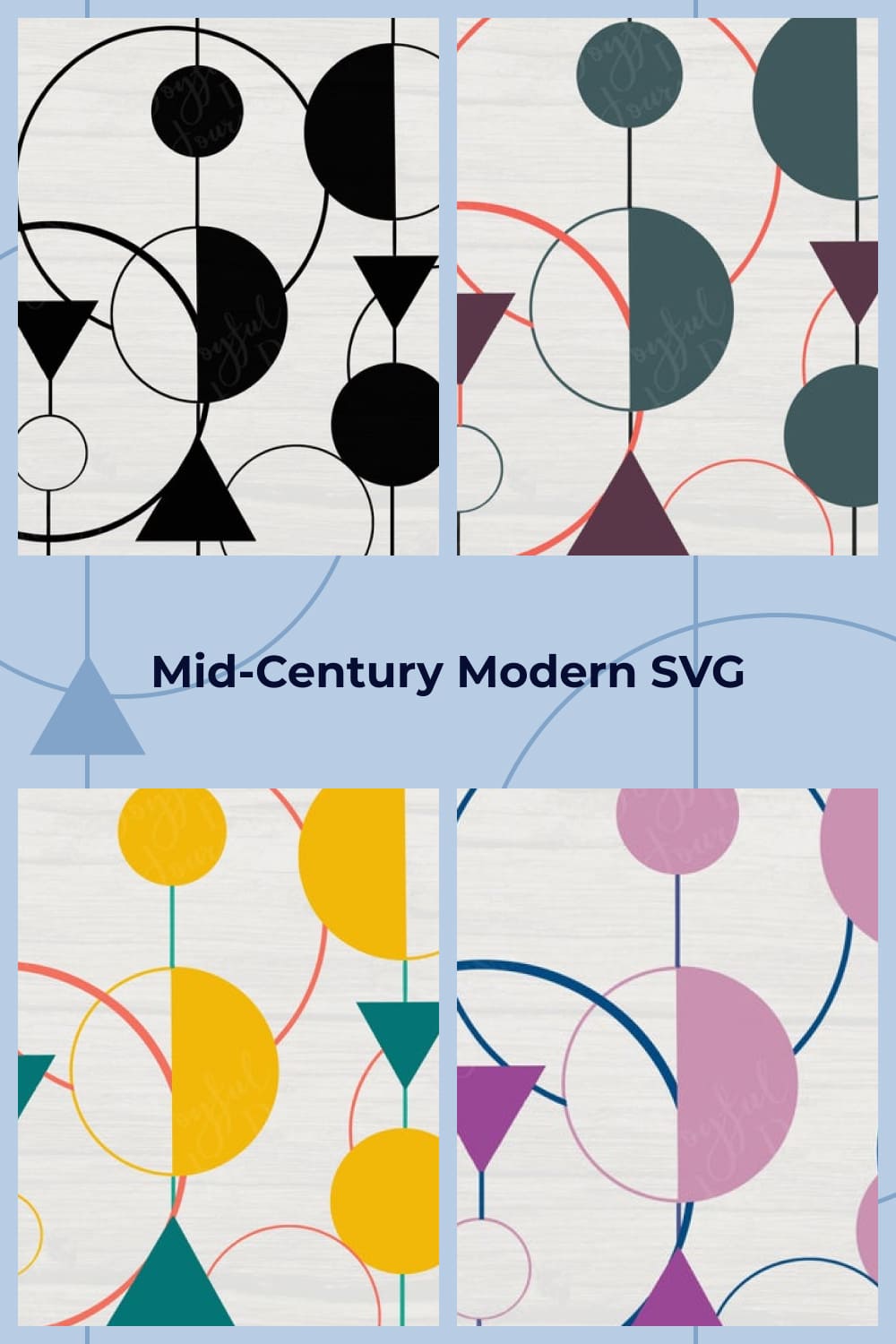 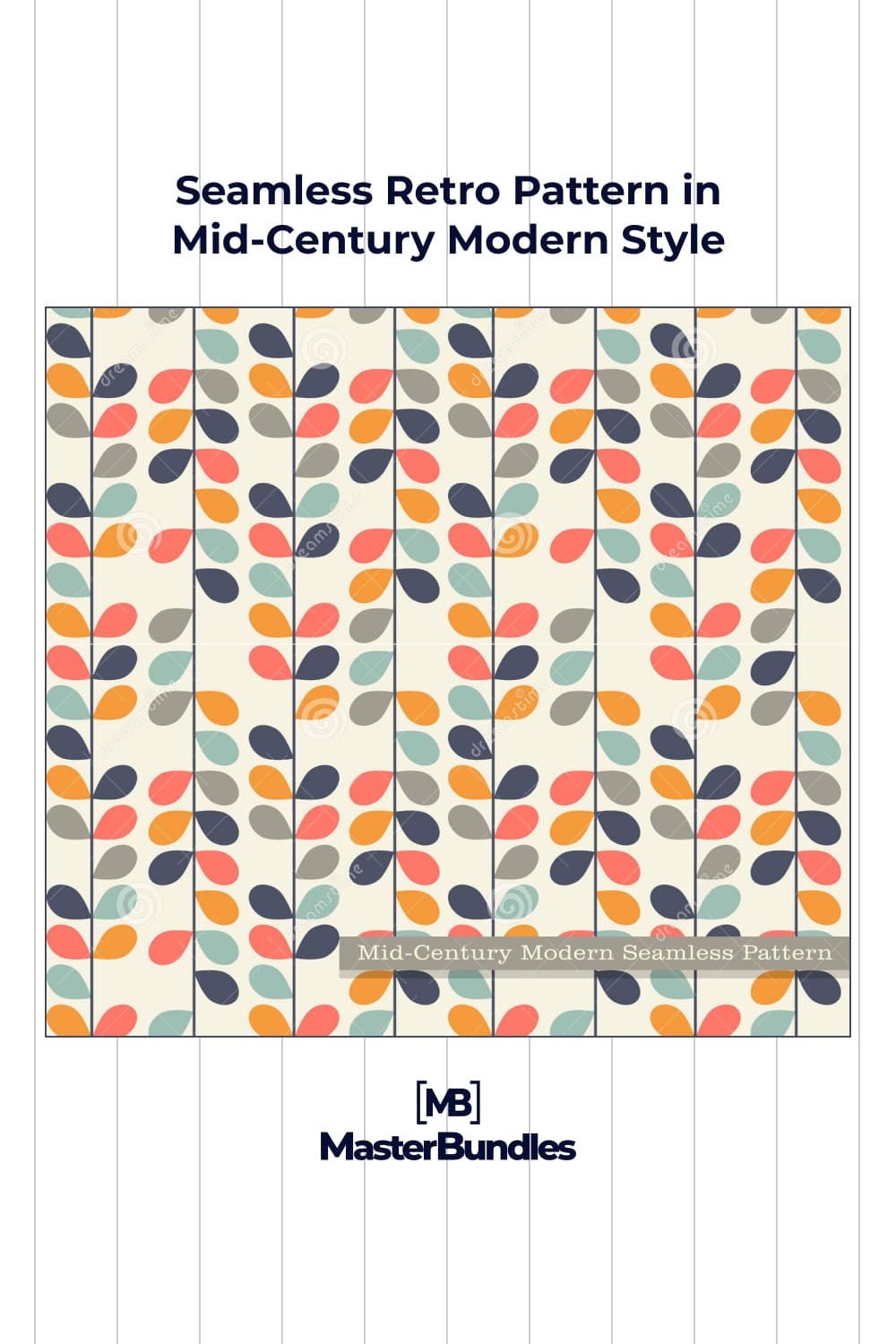 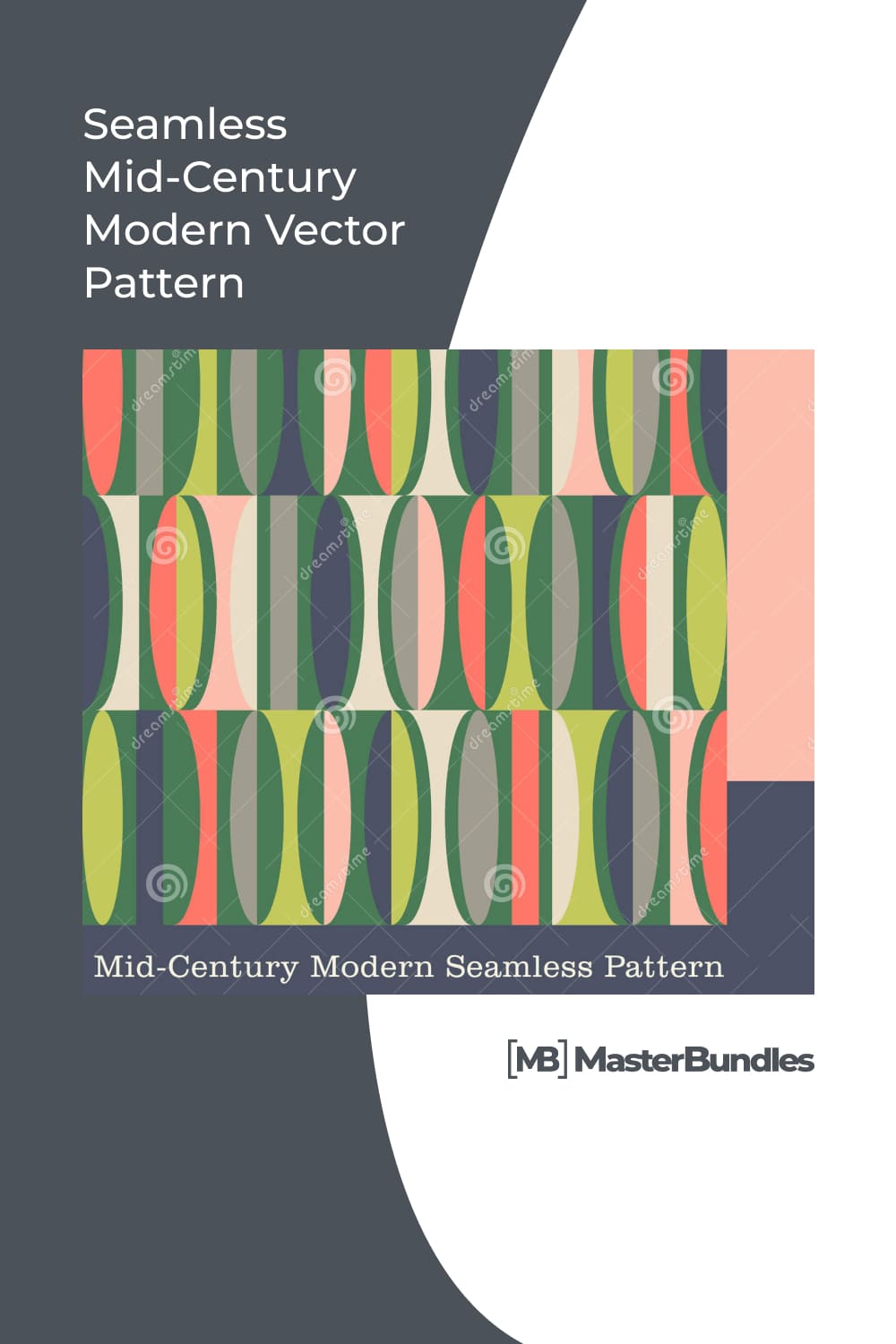 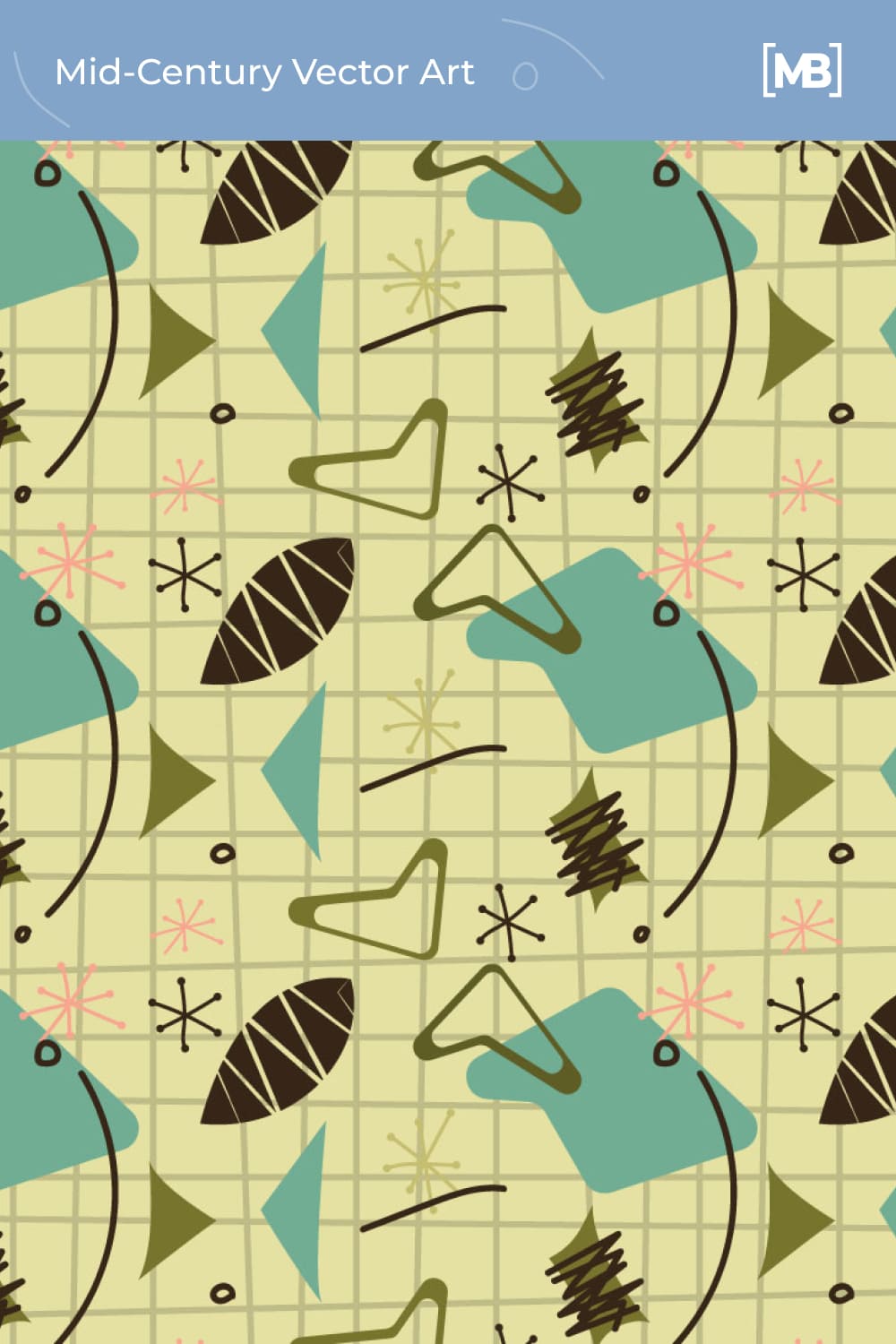 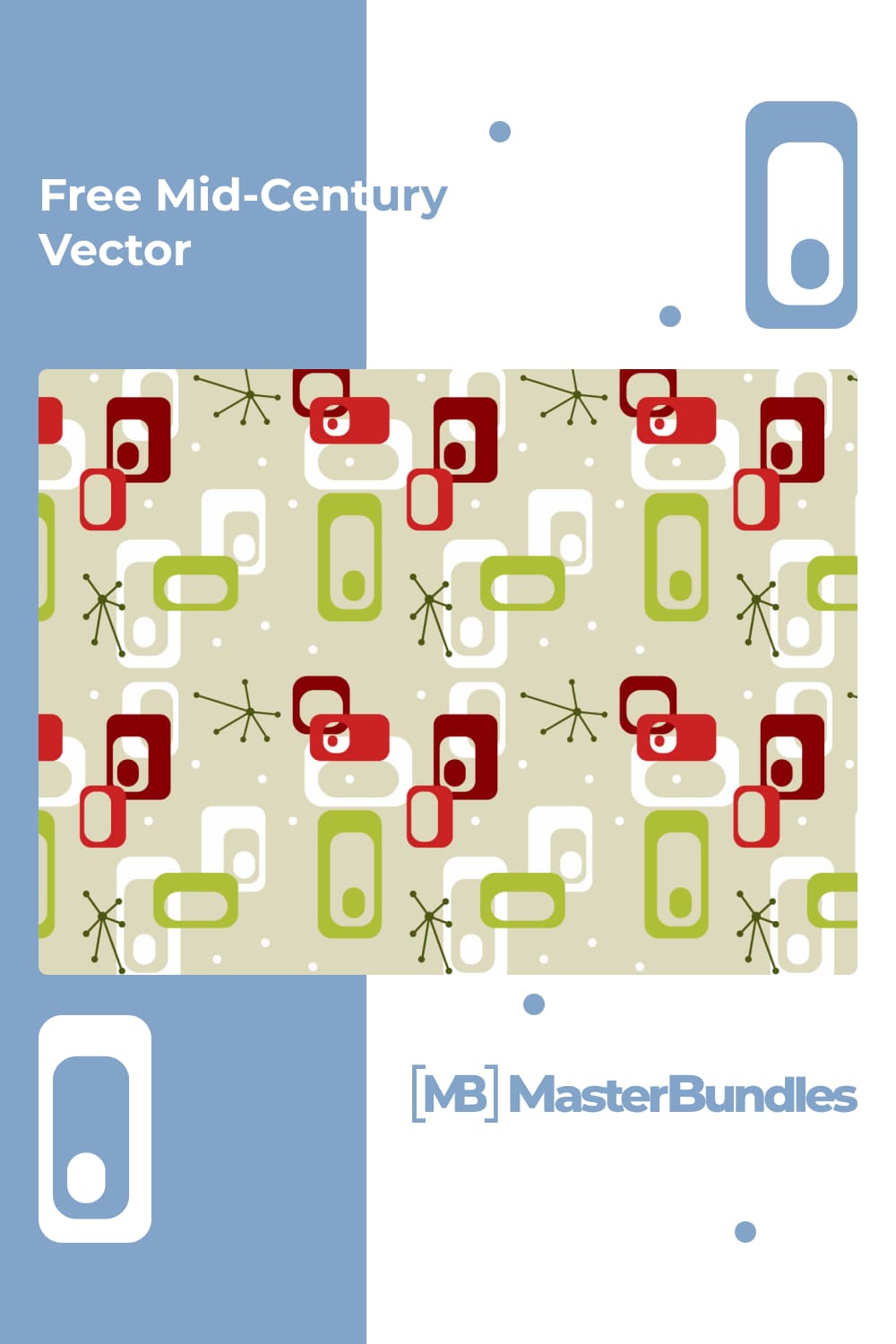 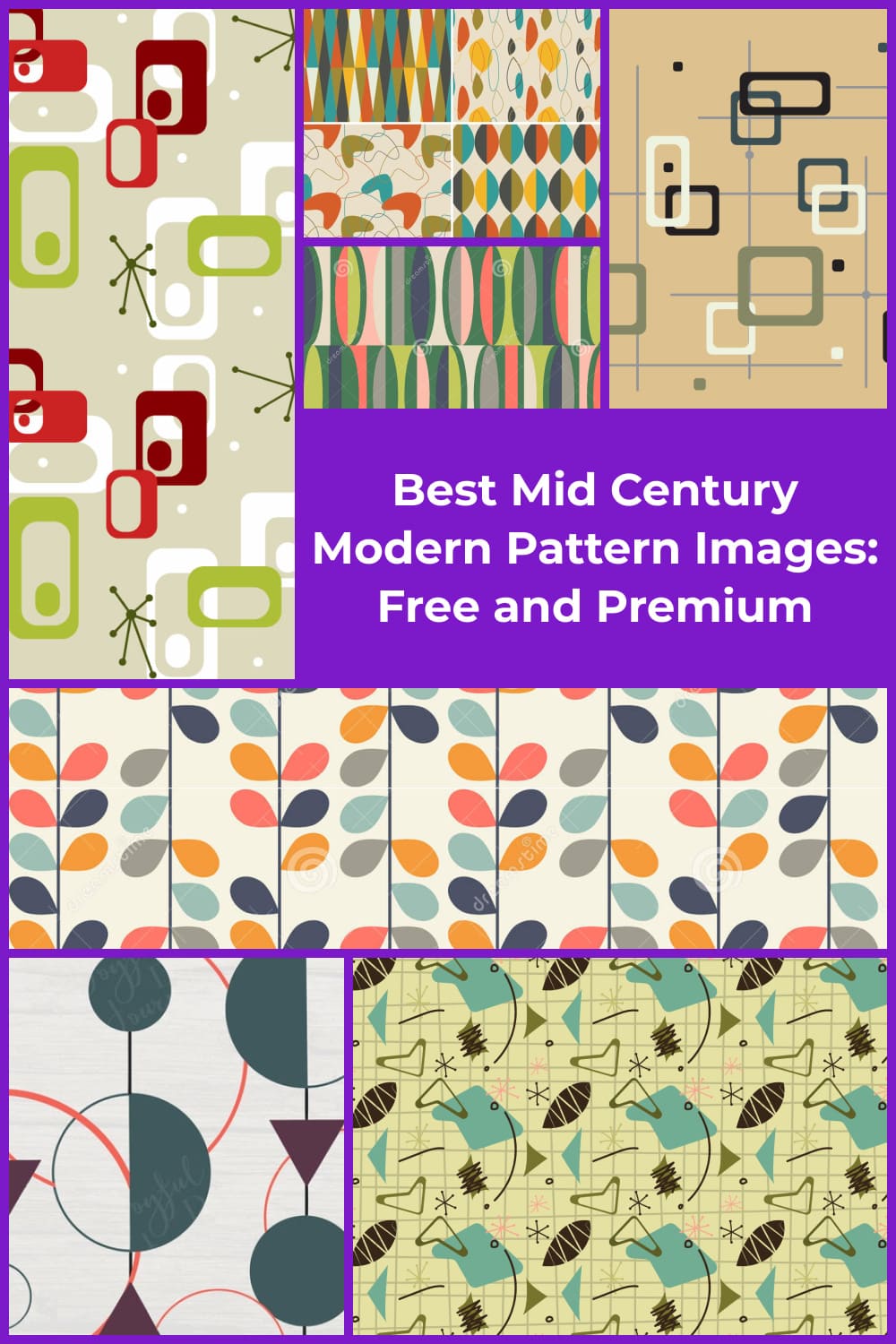 Was this page helpful?
We will be happy if you decide to share this article with your friends on Facebook. Just click on the button and you're done
Share
What are your concerns?
Thanks for your response!
You have already left your review.

Liza is Masterbundles’ CMO and copywriter, passionate about black coffee, writing and Depeche Mode. She does her best to deliver you the most valuable deals on the web. Write to [email protected] if you want to talk or publish your article. Facebook